With the Scandic Örebro Central, the Nordic hotel chain Scandic has now opened its third hotel in Örebro, Sweden. The new hotel comprises 160 rooms and is conveniently located near the central station. The opening of the new hotel now makes Scandic the largest hotel company in the city with a total of 596 rooms in Örebro.

Scandic Örebro - the city's new landmark - is located in the centre of the new, fast-growing urban development project just 200 metres from the main railway station. Thanks to the central location, guests can reach the city centre with a wide range of restaurants and cultural activities in just a few minutes' walk.

Since the start of the hotel's construction in January 2020, attention has been paid to sustainability. The building was designed according to the high standards of the Sweden Green Building Council and was awarded the silver certificate. Since 1999, Scandic has been striving to obtain the eco-label for its hotels. Before opening, Scandic Örebro was comprehensively assessed and subsequently certified with the Nordic Swan Ecolabel.

The sustainable approach is also reflected in the interior design, as parts of the room furnishings are made of recycled materials. The interior furnishings have a lifespan of up to 15 years, and most items can be reused or recycled during renovations.

More about the new Scandic Hotel. 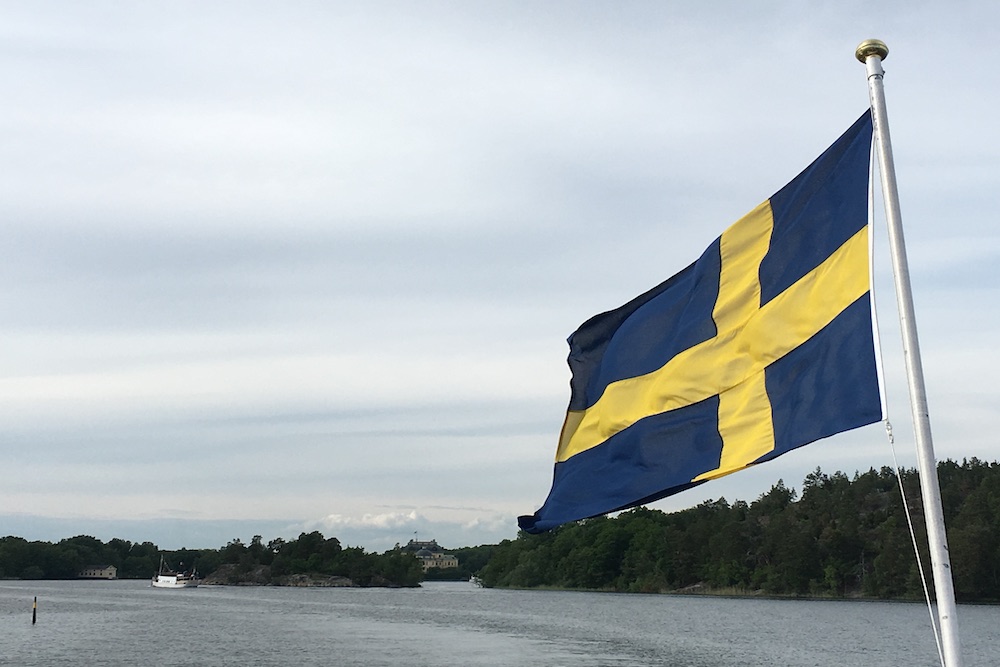 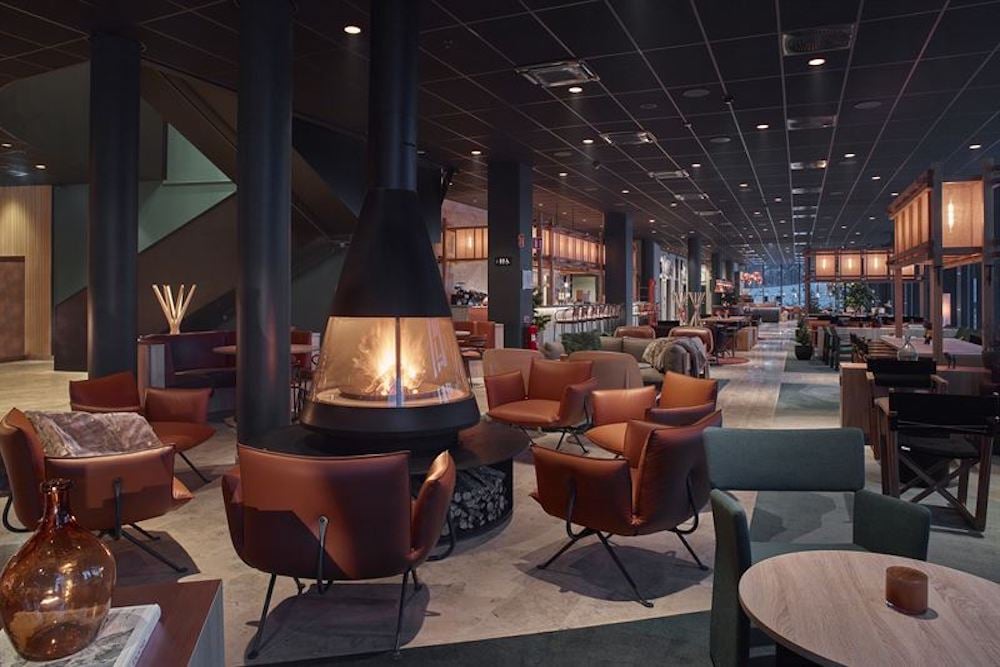