Winners of the World Ski Awards 2022

National Winners of the 2022 World Ski Awards in Finland, Sweden and Norway

For the tenth time, the winners of the annual World Ski Awards were announced on 18 November 2022.

The World Ski Awards™ are the only global initiative that recognizes, rewards and celebrates excellence in ski tourism. Its The awards are known to bring the industry closer together and promote innovation, local growth and prosperity.

In the Nordic countries, Iso-Syöte in Finland, Geilo in Norway and Åre in Sweden took the awards for the best ski resorts. Levi in Finland could not defend the title this year and had to give it to Iso-Syöte. Geilo and Åre were awarded again.

There are several repeat winners in Sweden: the Åre ski resort was named the Best Ski Resort in Sweden. Hotel Bügelhof in Sälen was able to defend its title as Best Ski Hotel and Eriksgård Fjällhotell won the title as Best Ski Boutique Hotel. The Villa Copperhill Private Lodge was voted Best Ski Chalet this year.
More on the Swedish winners of the World Ski Awards 2022.

The southern Norwegian ski resort of Geilo has been named Norway's Best Ski Resort for the fourth time in a row. In the category of Best Ski Hotel, the Radisson Blu Resort Trysil won again. Nermo Hotell (Best Ski Boutique Hotel) and Havsdalgrenda (Best Ski Chalet) were also able to defended their awards.
More on the Norwegian winners of the World Ski Awards 2022. 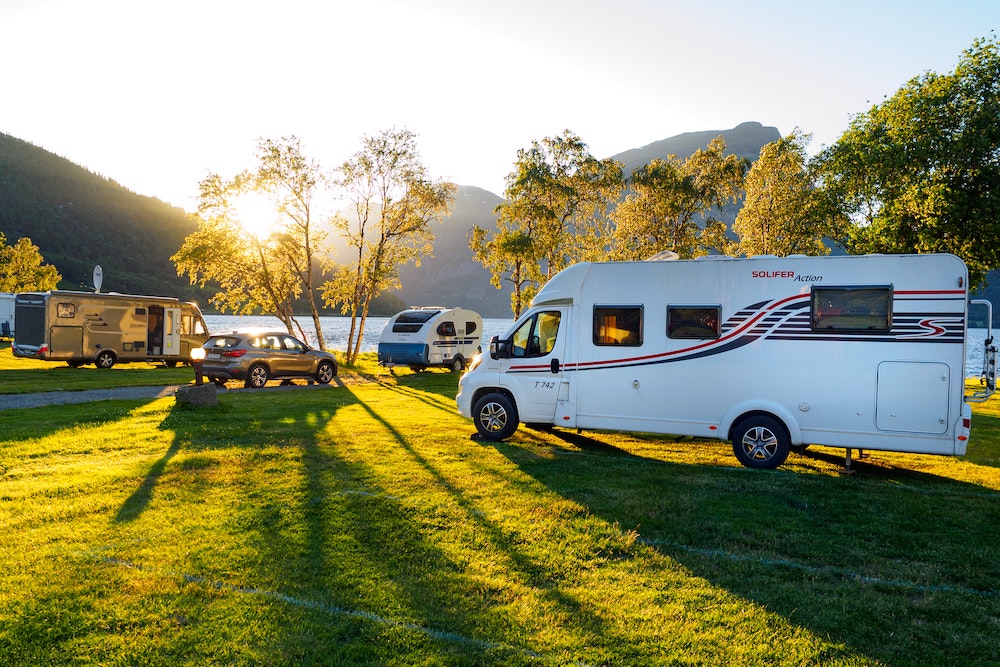 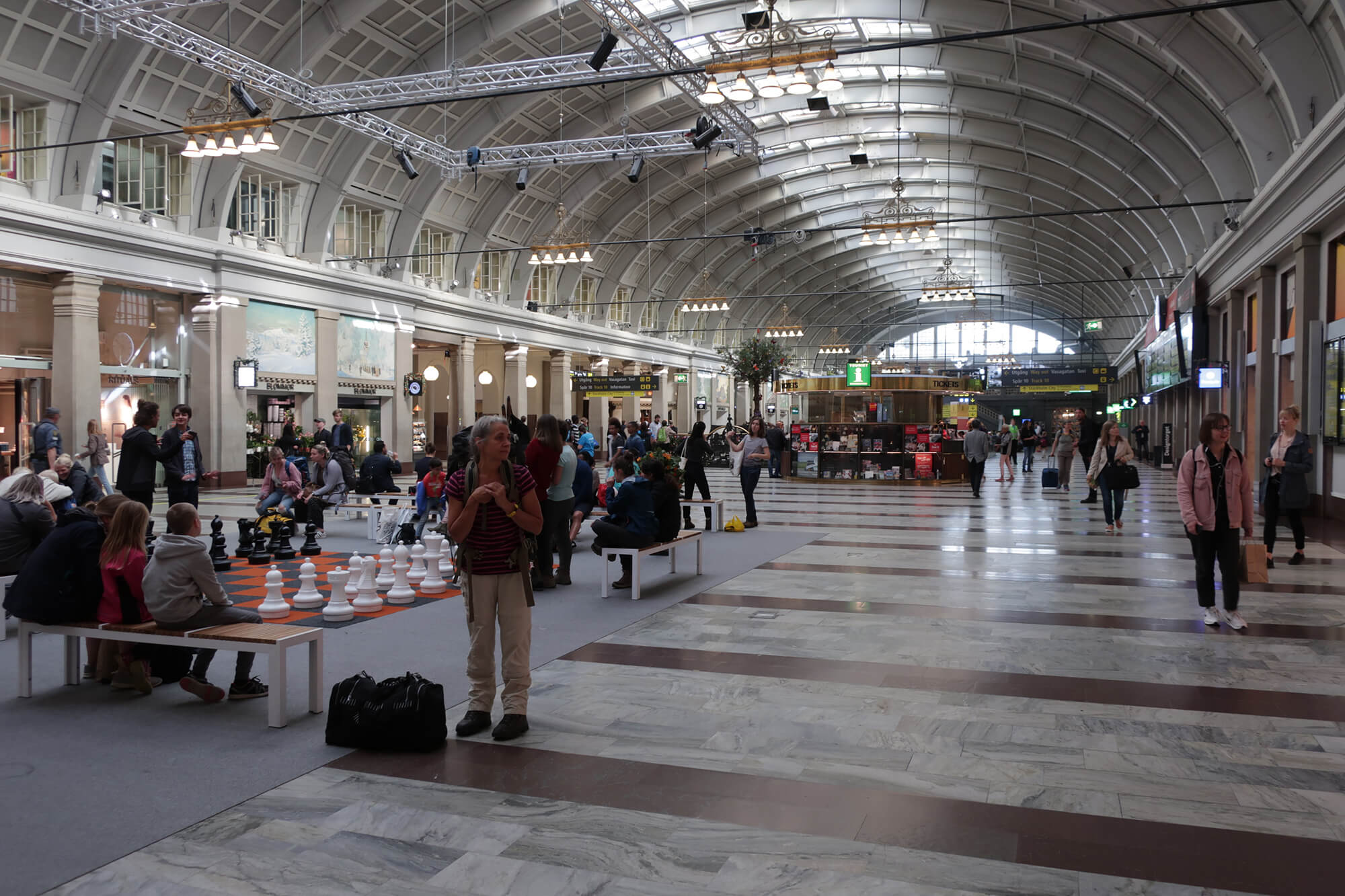