Travellers who make their way to Northern Europe in the winter months often have the goal of spotting northern lights.

Often the goal is more of a hope - after all, it takes time, patience and a little bit of luck to experience this spectacular natural phenomenon. Especially the former often puts northern light spotters to a hard test. In late autumn/early winter it gets very cold north of the arctic circle, and you have to prepare yourself well for the low temperatures. However, if you enjoy the softly dancing lights that appear like a curtain or a waterfall in front of you in the night sky, the efforts seem to be quickly forgotten.

Very few people know how the light phenomena in the northern sky come about. What happens and what do I have to consider in order to possibly increase my success in the northern lights hunt?

Experience shows that the northern light season lasts from the end of August to the beginning of April at the earliest. However, this period only applies to regions in the far north. Further south you can only lie in wait from October to February. Of course these are information, which are dependent on other factors - Northern lights were already seen in far more southern climes in the sky.

What are the odds?

Three factors play a crucial role in seeing northern lights: absolute darkness, a clear sky and proximity to a pole.

All these things are given especially beyond the polar circles. Swedish Lapland, Finnish Lapland as well as northern Norway and the north of Iceland are suitable places to search for northern lights in northern Europe. In order to ensure darkness and to avoid the danger of light pollution from settlements, one should be in the midst of nature. Unfortunately, one cannot influence the weather - another reason why time plays at least as important a role.

The scientific name of the colourful spectacle in the north is 'Aurora borealis' (the distinction between north and south is important; polar lights in the southern hemisphere are called 'Aurora australis'). And although science and magic are usually mutually exclusive, this cannot be said for the northern lights. Despite the physical explanation, the phenomenon does not lose its magic when experienced.

Northern lights are triggered by eruptions on the sun. This causes electrically charged particles to be emitted into space. It now takes about 79 hours for the particles to hit the earth's magnetic field along the poles as a solar storm - in these moments, northern lights are created which, with a little luck, can be admired in the clear night sky. 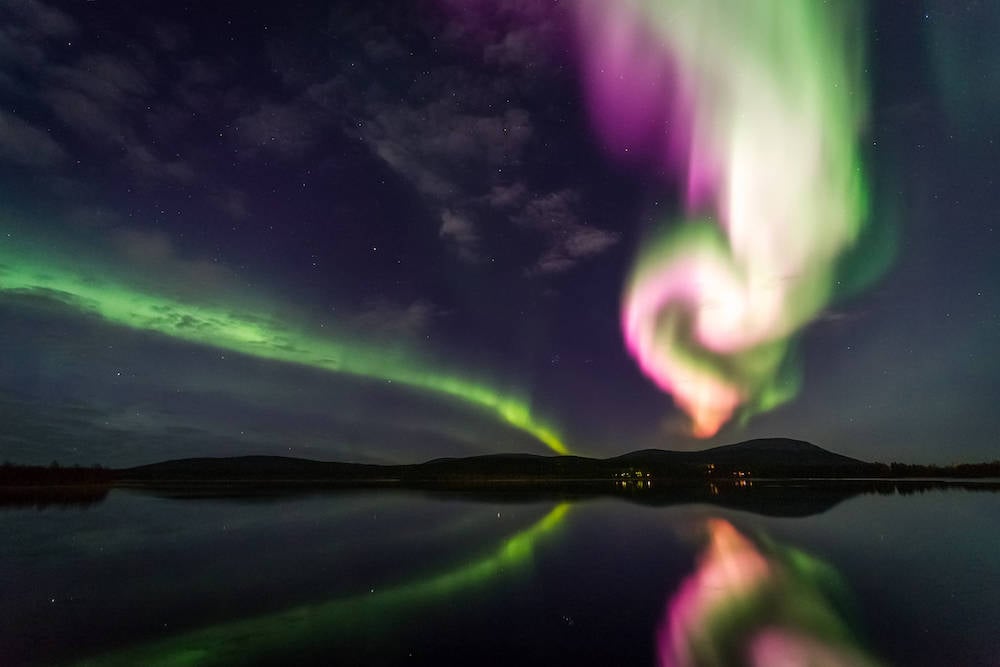 Today, about 100 years after the scientific discovery of what northern lights actually are, modern technology makes it easier to find them. The Finnish Meteorological Institute provides information on its website "Auroras Now!" in the form of free notifications when solar activities have been detected which make the magnetic conditions for northern lights in the sky above Finland particularly favourable.

At the Arctic Snow Hotel in Rovaniemi, Finland, for example, this job is even taken over by a specially employed employee - including a wake-up service for hotel guests when Northern Lights are seen.

Photo safari to the polar lights

Once auroral lights have been found, photographing the phenomenon remains an art. If you want to have a memory (or maybe a proof photo for your loved ones at home), you need good camera equipment and some know-how. Many providers in Northern Europe have therefore specialized in Northern Lights photography and are happy to assist travellers on their tours with words and deeds. Nevertheless, we recommend not only to enjoy the moment through the camera lens. It only becomes really impressive when you stand in front of the wall of dancing light and can admire it in full splendour. 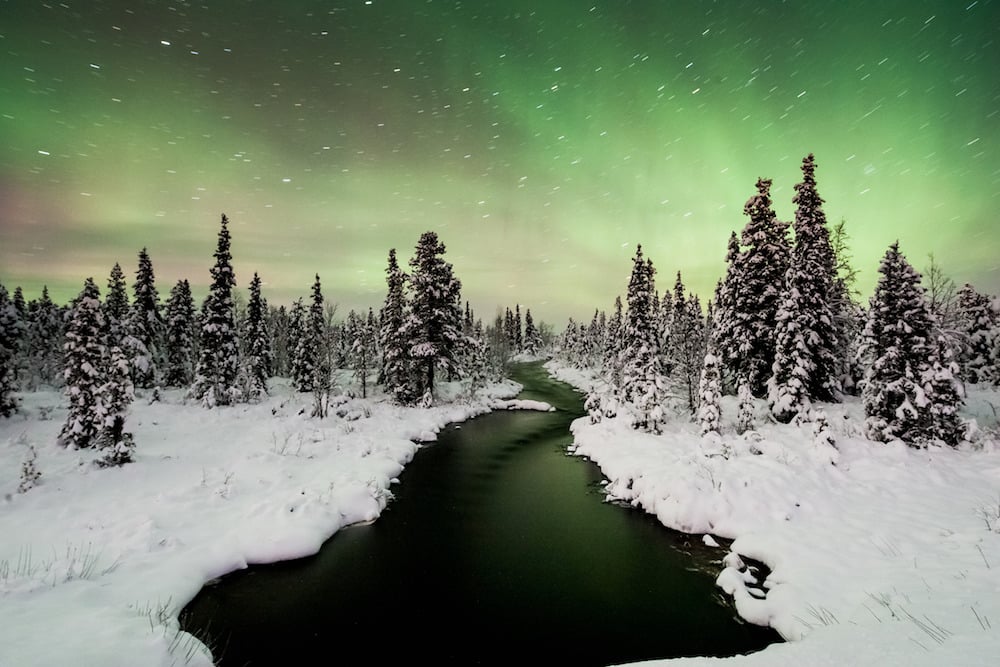 Northern lights hunting in Scandinavia is ideal for example in the Norwegian Lyngen Alps, in Abisko in Sweden or in the Finnish ski resort of Levi.

The magic of the Northern Lights at NORDEUROPA 2022 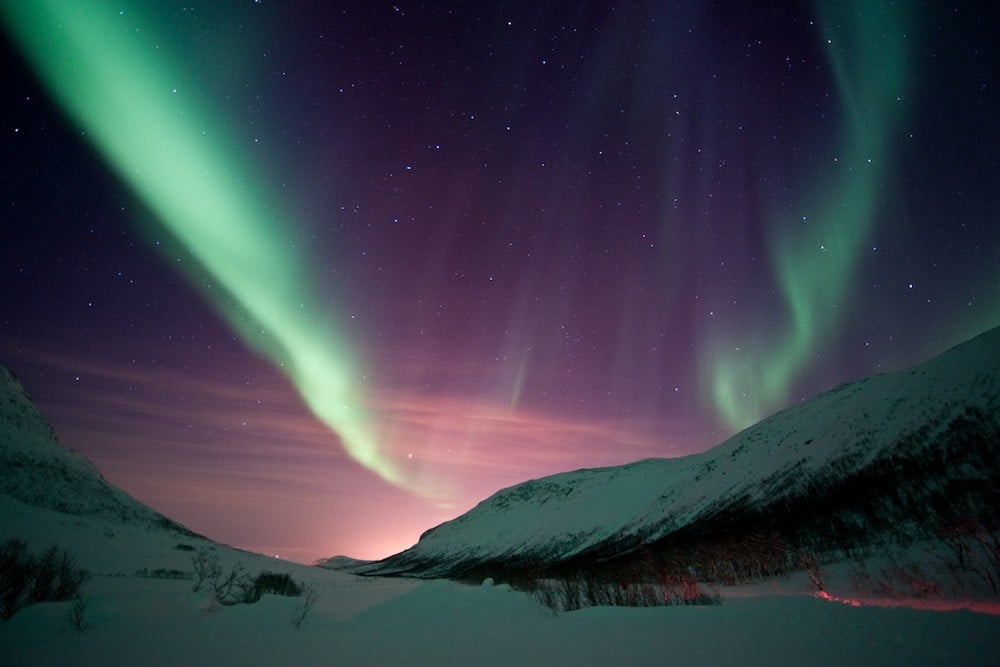 The magic of the Northern Lights at NORDEUROPA 2022

The magic of the Northern Lights at NORDEUROPA 2023