Wasaline: best ever quarter in the company's history

The new ferry Aurora Botnia is on track and Wasaline is heading for a strong year. Passenger traffic on the Vasa - Umeå - Vasa route increased enormously and turnover in the second quarter was boosted by 165%.

Already in the first half of the year, the ferry company recorded a 471% increase in passenger volume despite the pandemic-affected months of January and February, and even 583% in the second half. Turnover increased 132% in the first quarter and 165% in the second quarter.

Wasaline's half-year results show a strong positive financial performance, despite an 81% increase in energy costs. The Aurora Botnia performed 95 more voyages than in the previous year, using the same amount of energy as former vessel Wasa Express. Aurora Botnia is considered one of the most energy-efficient passenger ships in the world.

Managing Director Peter Ståhlberg looks forward to the autumn: “Despite all the challenges in the world situation with increased costs, I am looking forward to the autumn. July was an absolutely fantastic month and we set new records in all segments. The previous passenger record from 2019 was broken with almost 20,000 passengers and the booking situation for the autumn looks very promising. Our staff has been absolutely fantastic, and the passenger response has been very good.” 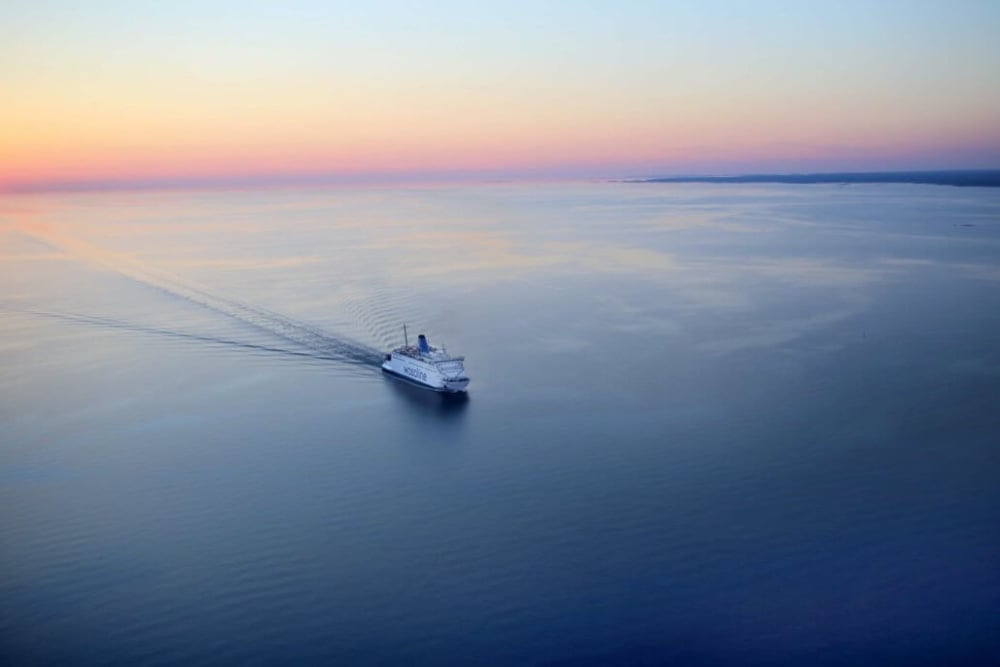 SH Vega launched in the port of Helsinki 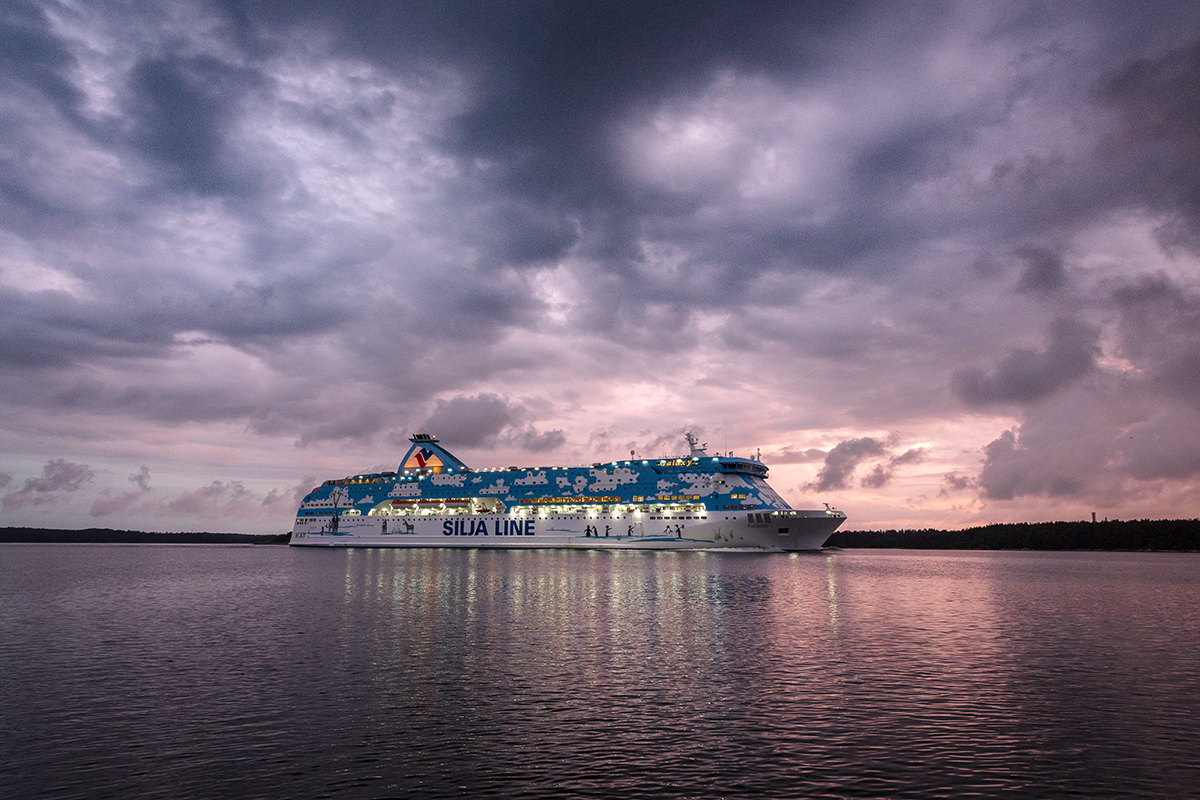 Tallink leases out half of the fleet