Tallink leases out half of the fleet

Baltic ferry company Tallink charters most of its ferries

The Tallink ferry company announced that it is chartering two more ferries, the Silja Europe and the Galaxy. This latest agreement brings the total number of short-term chartered vessels in the Tallink fleet to five.

The two ships Silja Europe and Galaxy have been chartered for seven months with the option of a three-month extension to a Dutch organisation that uses the ships as accommodation for refugees. Tallink only provides the technical staff. Previously, the Victoria 1, the Isabelle and the Romantika were chartered out to the Scottish government and Holland Norway Line, among others.

Tallink-Silja's communications director, Katri Link, has confirmed that the company wanted to find a secure income for the ships and that increased competition was also a factor.

The Silja Galaxy, which operated on the Stockholm - Åland - Turku route, will not be replaced. Thus, the company will only operate the route with the ship Baltic Princess from September. Viking Line currently serves this route with its two newest ships, the Viking Glory and the Viking Grace. 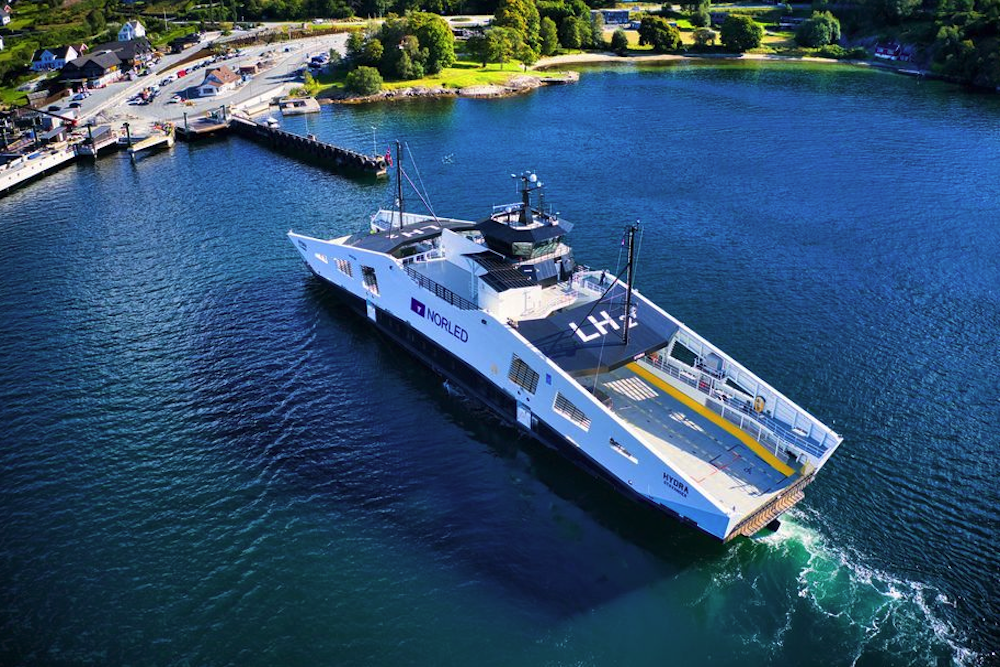 Connection to onshore power for all ferries between Stockholm, Helsinki and Tallinn coming soon 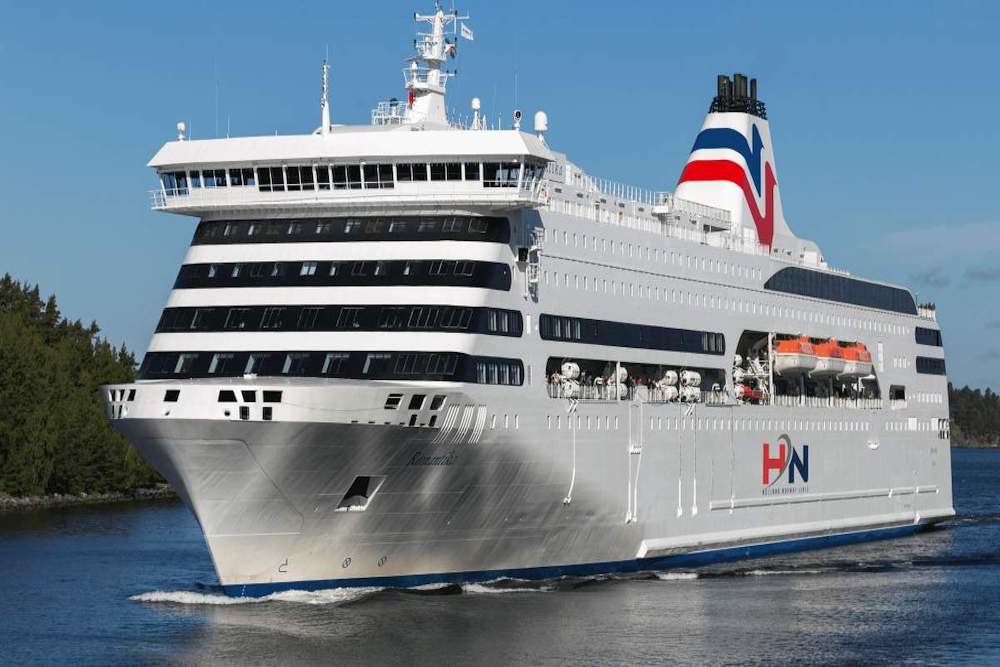