#NordicNews on ship traffic and Finland

The fleet's new ship, Viking Glory, is attracting a larger share of younger adults at sea. The Turku-Mariehamn-Stockholm route was particularly popular between June and August.

More than 740,000 people travelled on the Viking Glory and Viking Grace during the summer. In total, almost two million passengers travelled on all Viking Line ships during the three summer months.

Viking Glory offers a new travel concept where passengers can design their own journey. The focus is on well-being. According to Nina Suominen, marketing director at Viking Line, younger travelers are attracted to the beautiful outdoor decks, delicious food and luxurious spa and massage treatments. 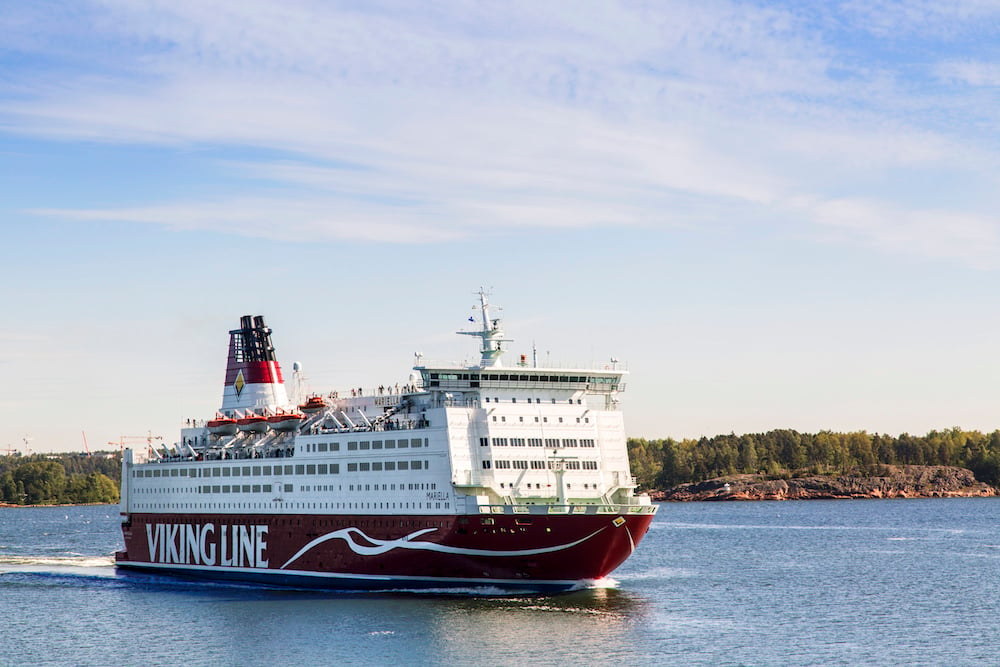 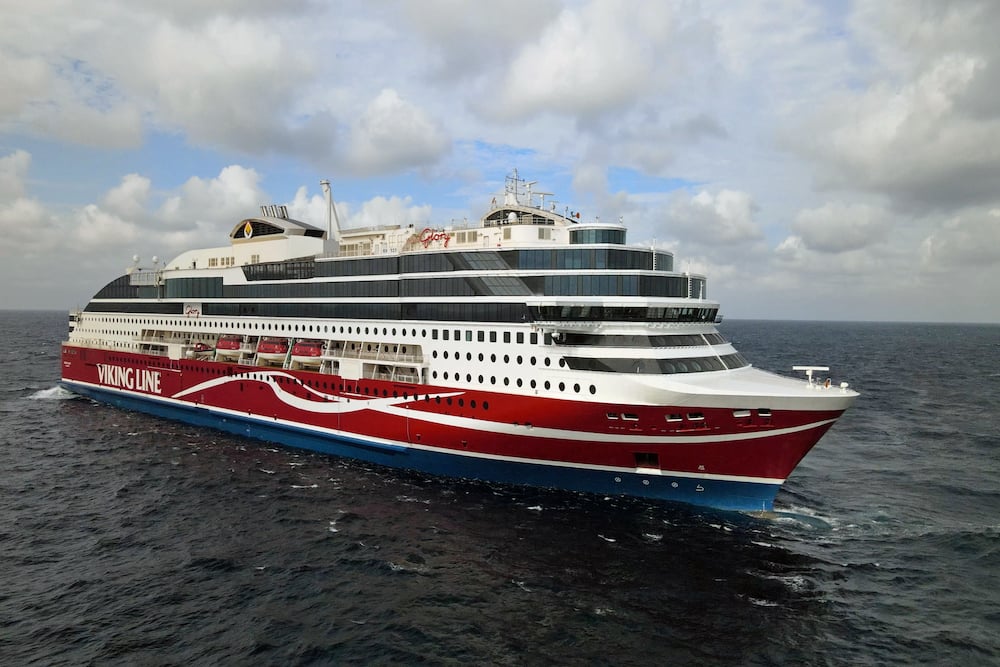 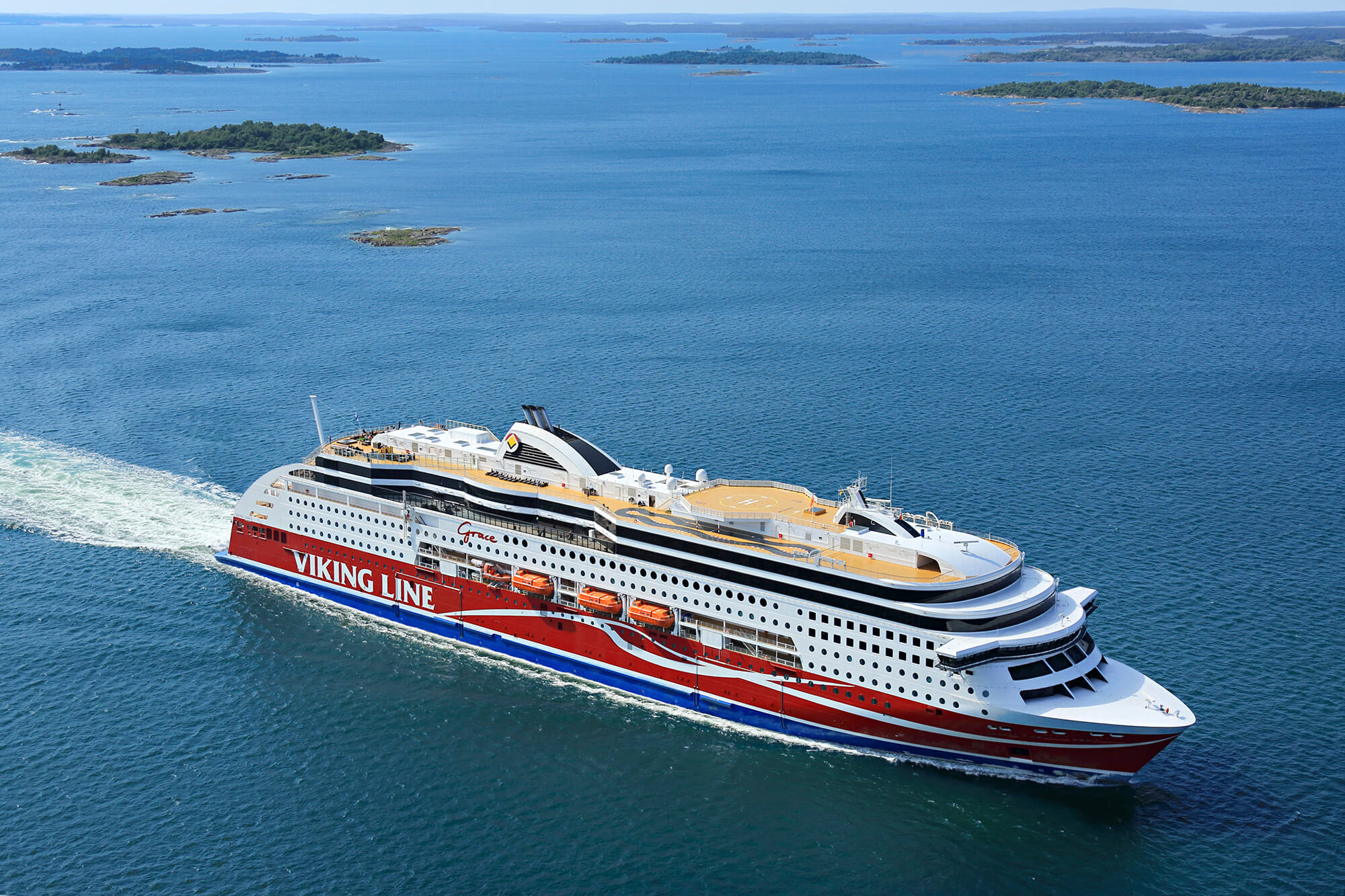