BRA flies between Helsinki and Stockholm-Bromma

The connection between the two capitals is the second international route for the company. The new direct flight opens possibilities for travelers to get connections to domestic flights in Sweden with BRA. 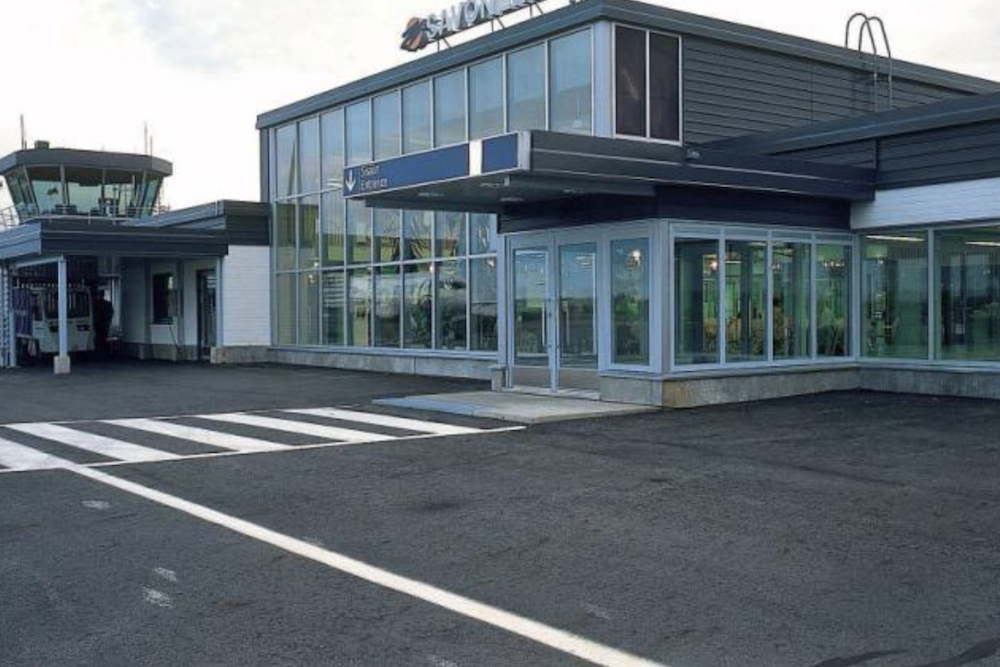 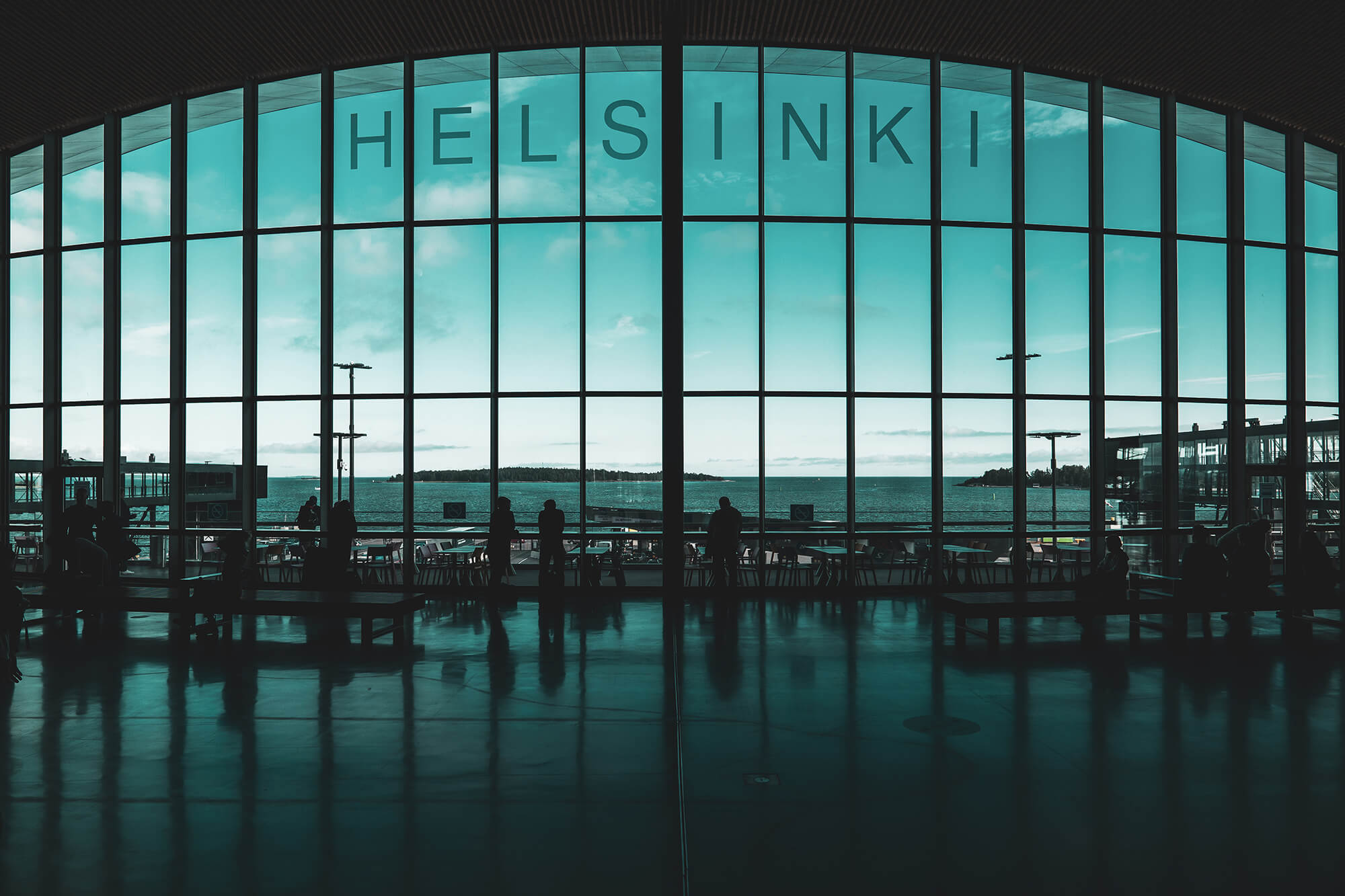 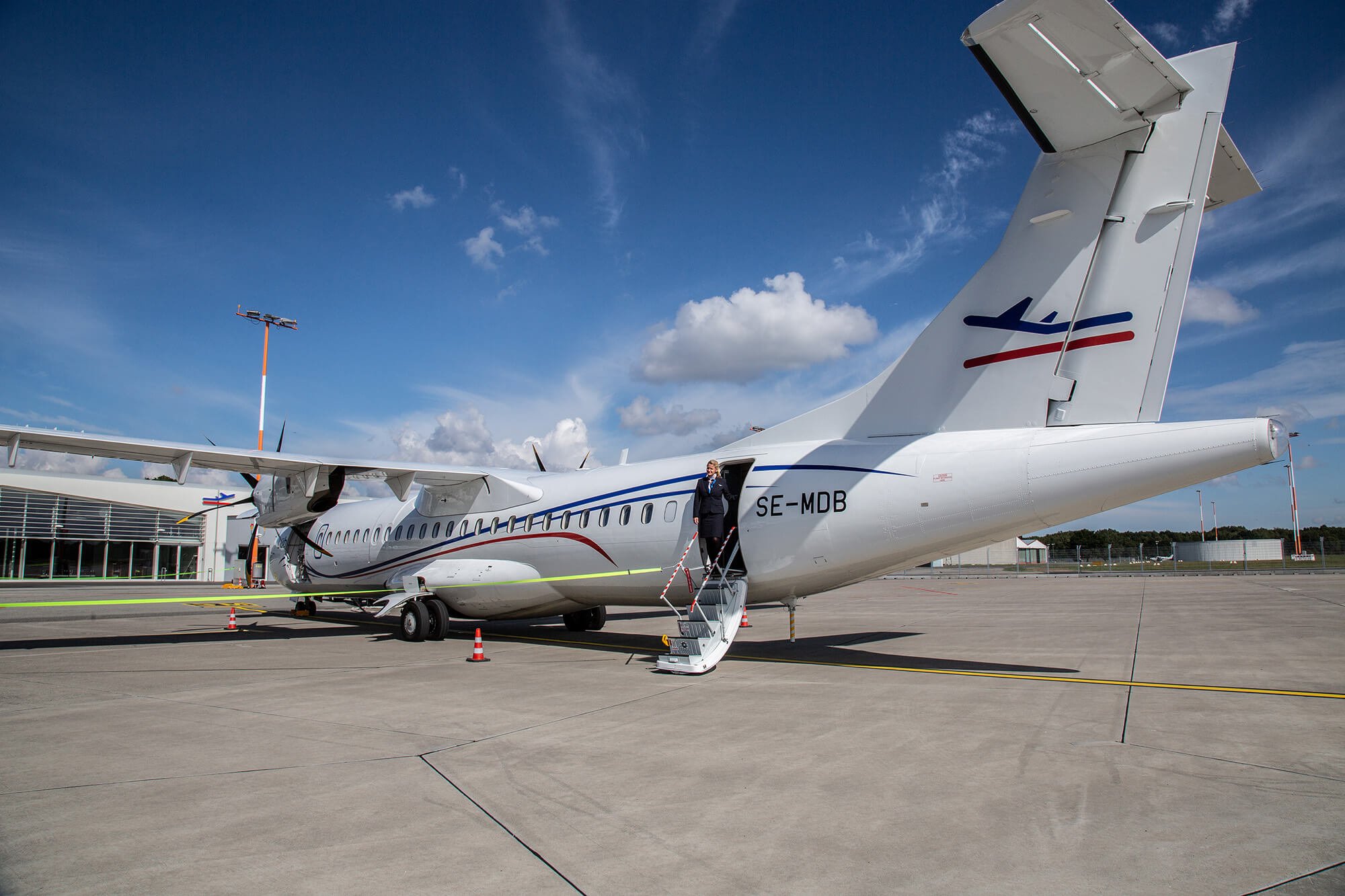 From Lübeck to Sälen Trysil with Lübeck Air