Viking Glory on route as of 1 March

After a five-week voyage, the Viking Glory arrived in Turku harbour on Sunday, 6 February. The ship was greeted with a festive welcome. From 1 March, the Viking Glory will sail the Turku-Mariehamn-Stockholm route.

The new flagship will replace the Viking Amorella in Turku, which will be transferred to Helsinki. With the Viking Glory, passenger capacity on the Turku-Mariehamn-Stockholm route can be increased by about 10%.

“Turku is Finland’s oldest port city and has always had a close connection with lands to the west. It is very significant that Viking Line has decided to situate its most advanced and interesting vessel here. Viking Glory is the newest jewel in the crown of the fleet of vessels that cross the Baltic Sea, and I would like to wish the vessel a warm welcome to our city,” says the mayor of Turku, Minna Arve. 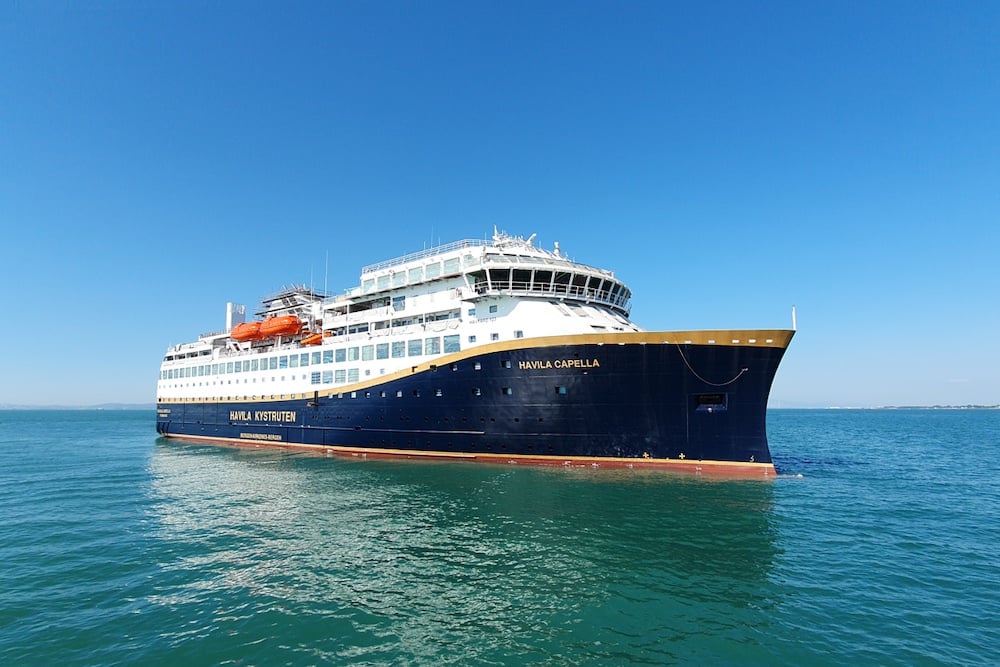 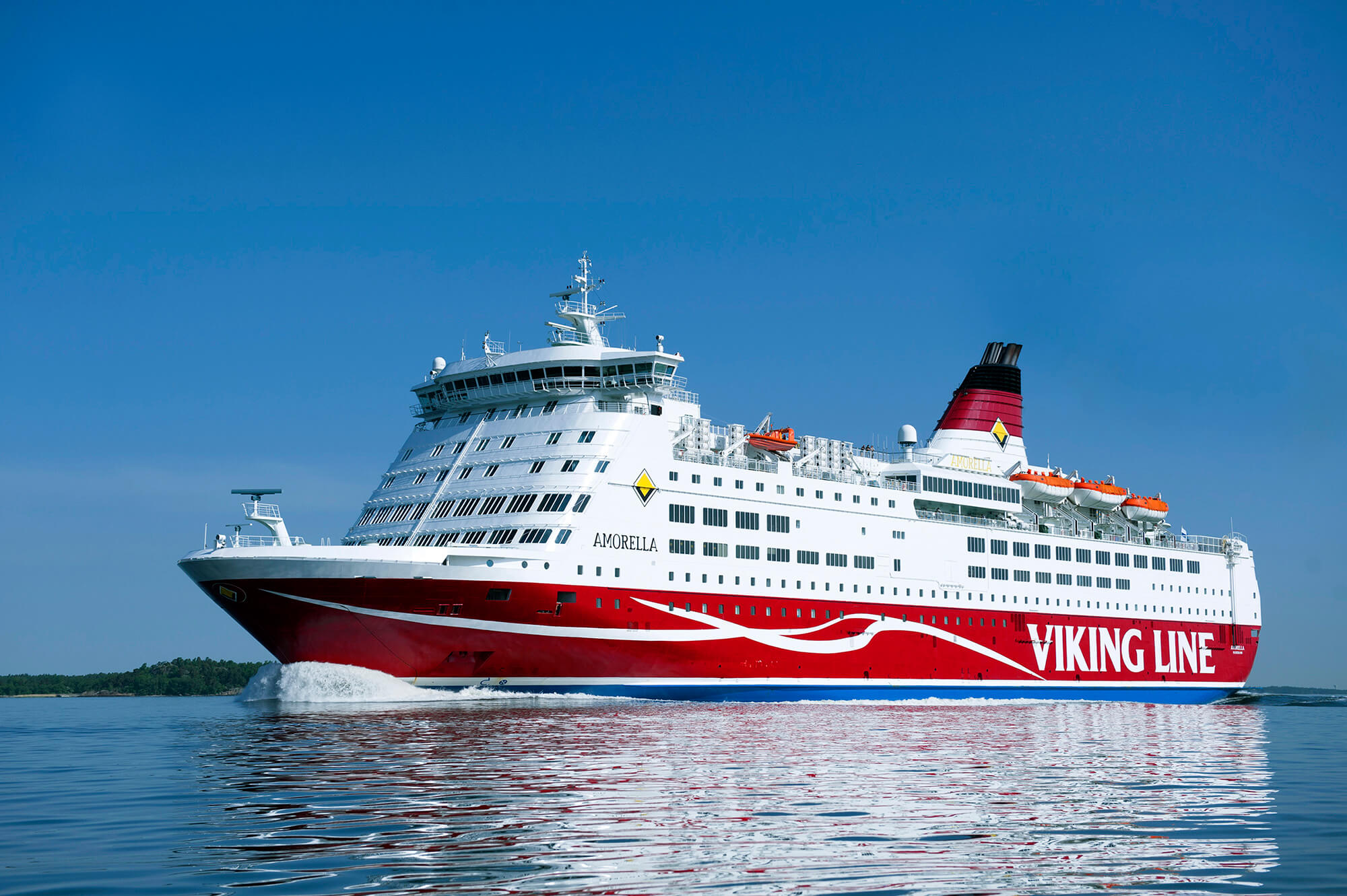 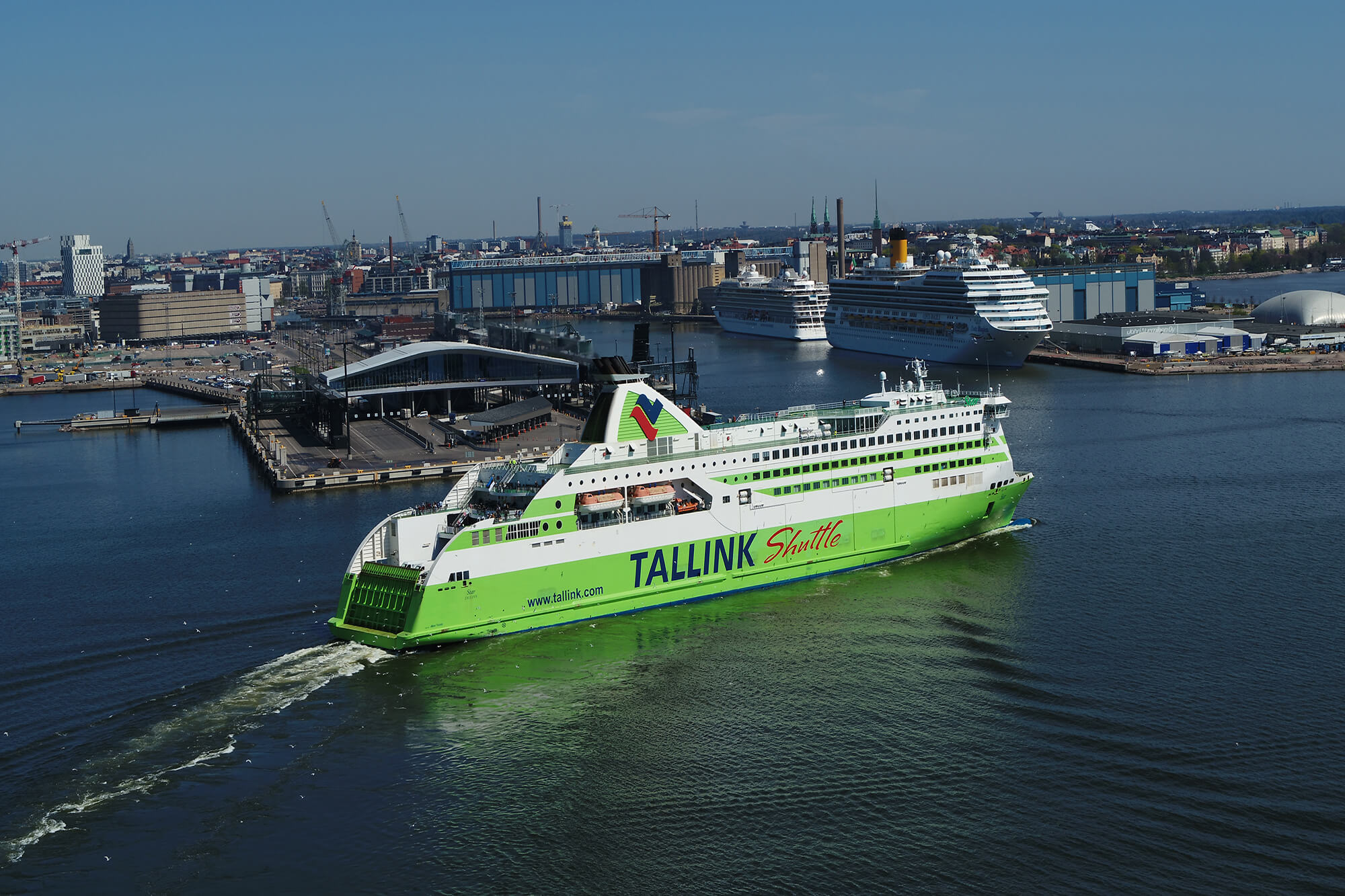 Tallink on a high in July