As part of the tourism ban in Svalbard, Norway has issued restrictions on visitors to the Arctic archipelago of Svalbard and banned cruise ships from offering helicopter and submarine tours as concerns increase about the impact of tourism on the environment.

The government last week released plans to limit the number of passengers on cruise ships heading to protected areas on Spitsbergen to 200 per ship and the number of places where they can debark to 42. Also, a minimum distance of 500 m from polar bears has been imposed, and the use of drones has been banned in certain areas.

Tallink Silja and Viking Line back on the Stockholm-Helsinki route 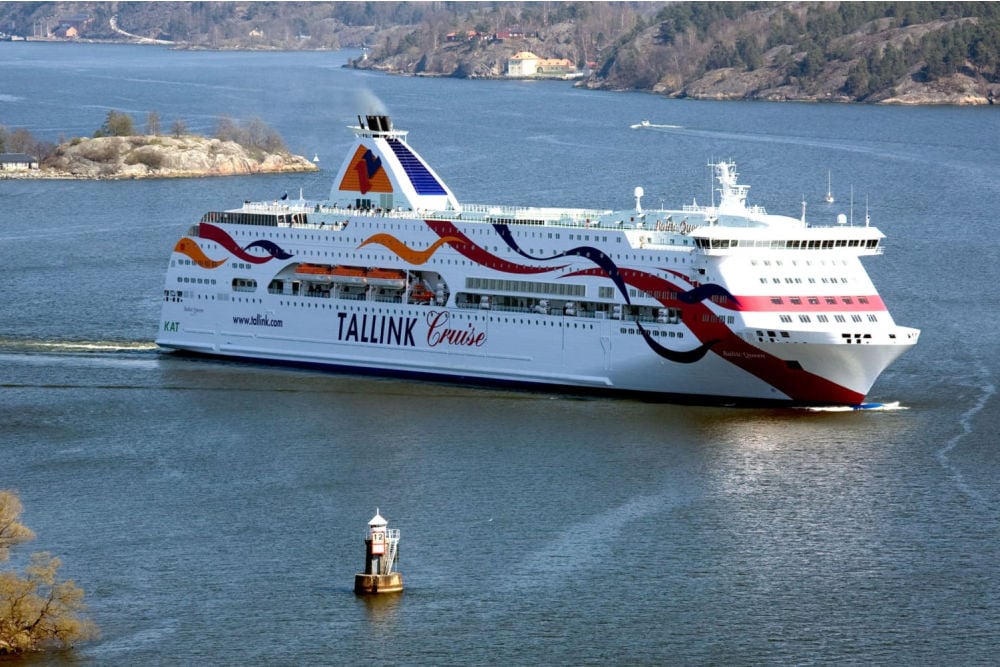 Tallink Silja and Viking Line back on the Stockholm-Helsinki route 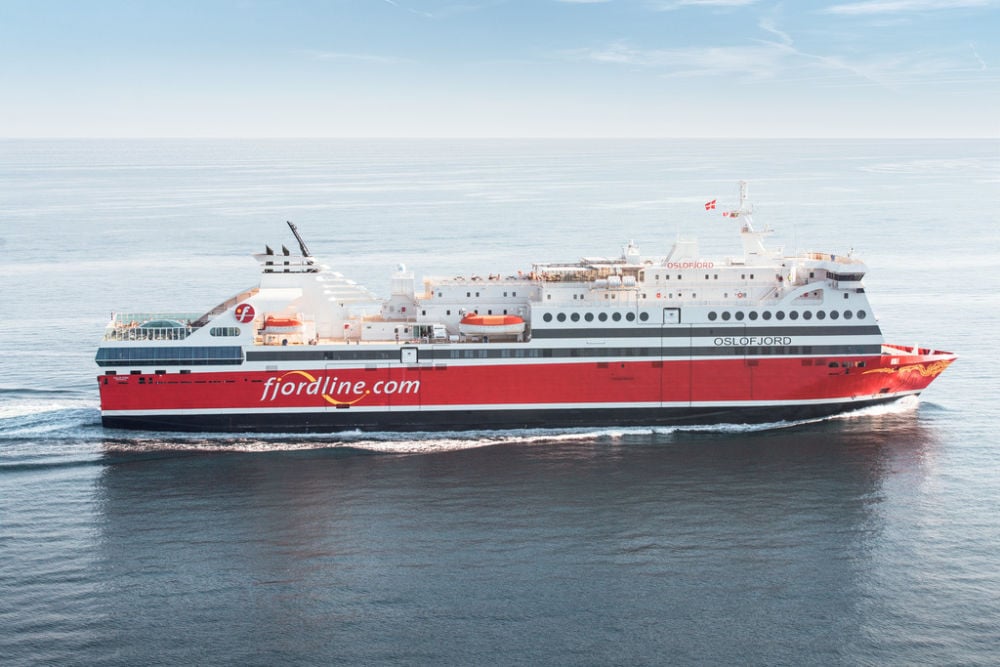 Fjord Line back to regular service 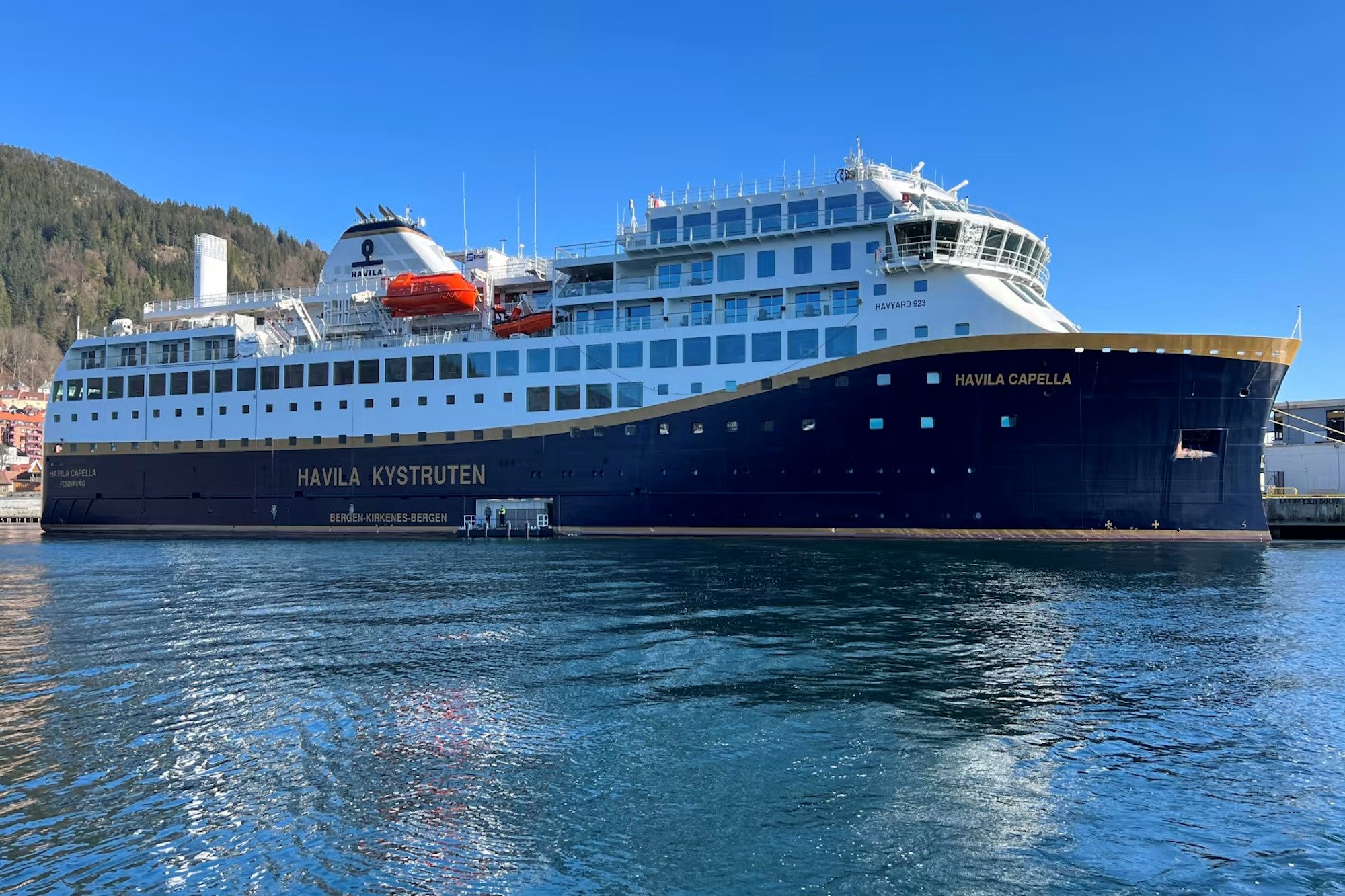 Havila Voyages back on track