With this initiative, Norway wants to take action against climate change. The municipalities and the Norwegian Environmental Protection Agency have decided to create ten new national parks to counteract the challenges of climate change. 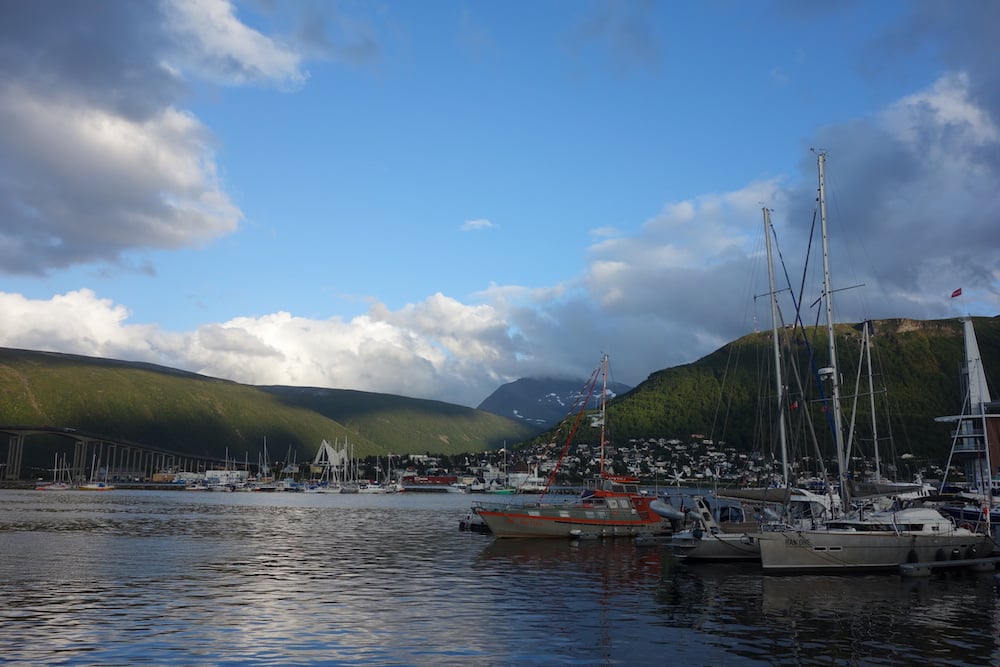 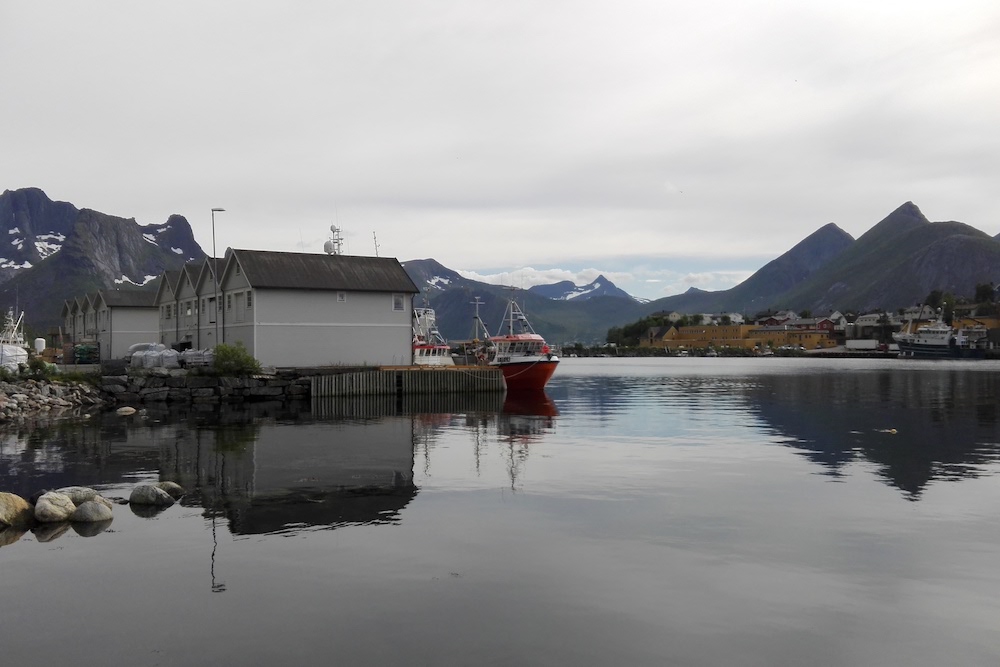 Mandatory testing for travellers to Norway 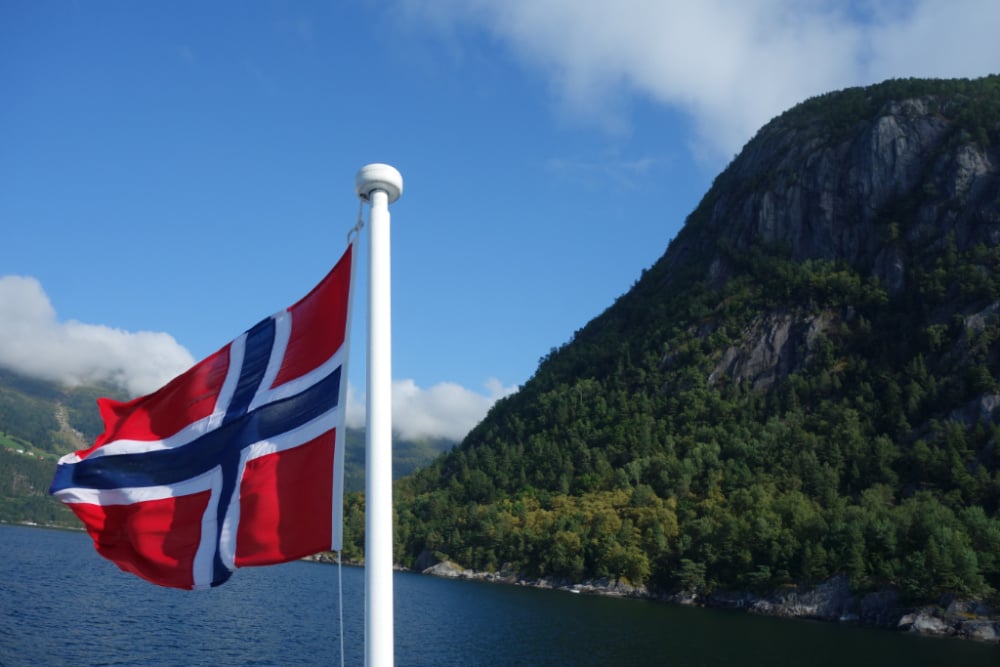