Norwegian and Finnair report increase of passengers in August

Norwegian's traffic figures for August show a steady increase in passenger numbers. As Norwegian's route network grows, future bookings also continue to increase as more people receive vaccinations and as EU/EEA countries accept COVID certificates for travel. As a result of the increased demand, Norwegian has expanded its route offerings for the autumn season.

The airline carried 790 220 passengers in August, more than 1.5 times what it carried last year. By comparison with August 2020, the total capacity (ASK) increased by 129 per cent and passenger traffic (RPK) by 168 per cent. Moreover, the load factor in August was 72.6 per cent, which is an increase of 10 percentage points when compared to last year. 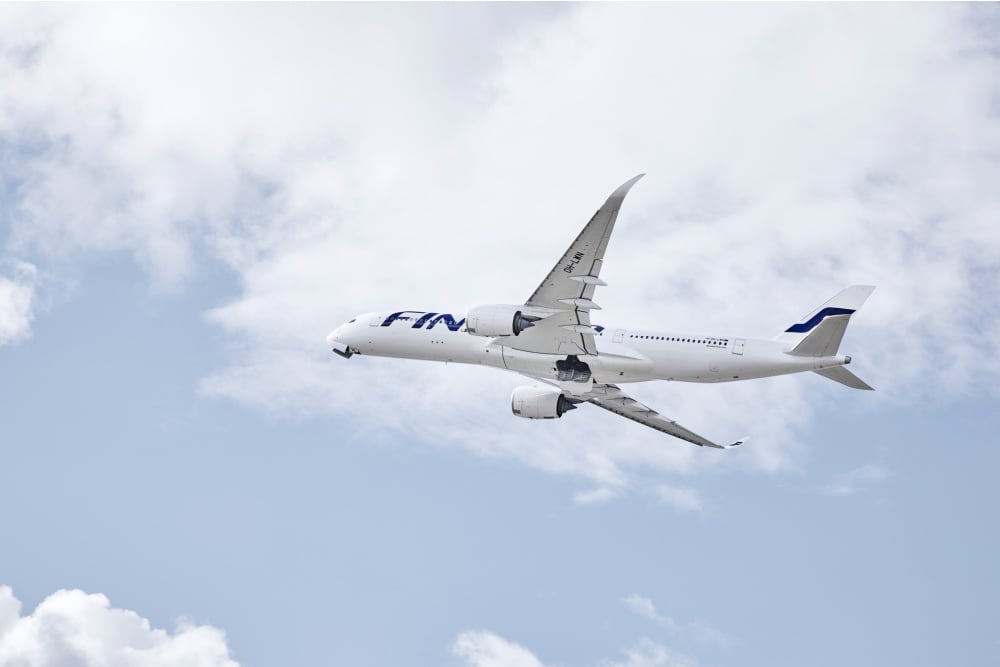 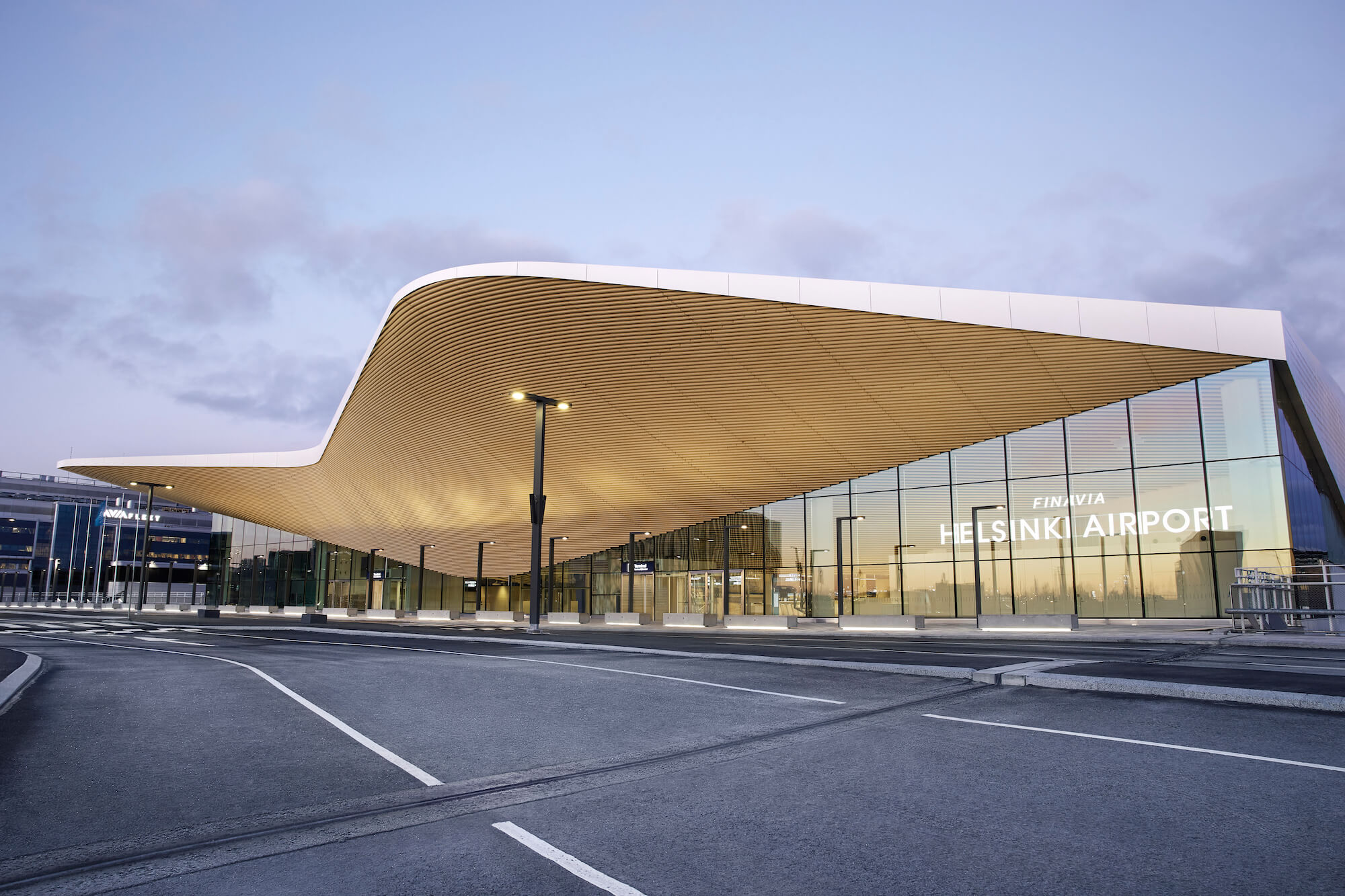