Both the Finnish and Norwegian governments presented new plans for gradual opening of their borders. The plans aren’t binding, but are based on the current current figures and data. Finland is more specific than Norway in its plan to lift the restrictions.

The Norwegian government is aiming for a plan with four steps, in which the restrictions, now in place in connection with the Corona pandemic, will be withdrawn. The plan specifies the conditions that must be fulfilled for each step. The children and the young people in general will have priority, followed by jobs and the economy.

Before there is a change from one step to the next, the three criteria of infection rates and the disease burden, capacity of the health care services and vaccinations are taken into account.

In step two, the plan includes allowing domestic travel again. In addition, there are to be facilitations for family visits and business trips from abroad. A further opening for foreign travel is planned in step three, but still with restrictions through quarantine and testing.

At the current state of the epidemic and of the vaccination, the government expects that the second phase can be launched in the second half of May at the earliest. More about Norway’s four-step plan.

Other than Norway, Finland has published a target timetable. The purpose of the plan is to give the public, businesses and communities a clear picture of how society will gradually open up. As the opening plan is based on forecasts and research data, it is not binding.

However, the government hopes to continue to control the COVID-19 epidemic in April and May and vaccinations will continue to progress. This could set the stage for the transition to normal life in Finland in June and July.

Opening of internal borders according to the target timetable in June

According to the current target timetable, internal border controls will end from June. But the borders will only be opened if enough adults are vaccinated and the epidemiological situation is stable. The schedule is updated every two weeks. More about Finland’s opening plan. 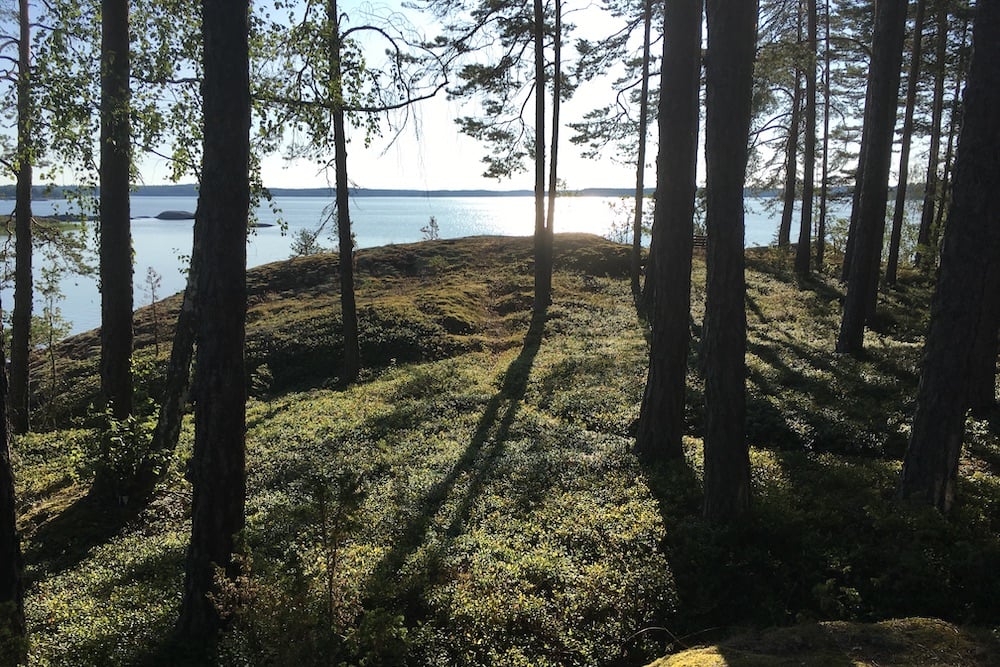