Starting in May, Finnair launches new bus connections between Turku/Tampere and Helsinki Airport

From 2 May 2022, Finnair customers will be able to travel by bus between these two of Finland's largest cities and the capital Helsinki. Finnair flights will continue to connect Helsinki with Turku and Tampere, but the airline's new bus service will improve connections between these cities and Helsinki Airport.

Domestic flights to and from Turku and Tampere will continue to operate early in the morning and late in the evening to ensure smooth connections to Finnair's network in Europe. During the day, Finnair's new bus service between Turku/Tampere and Helsinki Airport offers customers an additional choice, as the cost of the bus ticket is included in the price of the flight booking. The bus route runs from Turku and Tampere airports to the bus stations in the respective city centres, and from there to Helsinki Airport and back.

The Finnair bus service is operated by the Korsisaari bus company, whose high-quality buses run on 100% biodiesel. A single bus journey produces more than 1,000 kilograms less CO₂ than a flight on Finnair's routes to Turku and Tampere.

Flights between the Netherlands and Sälen start this winter 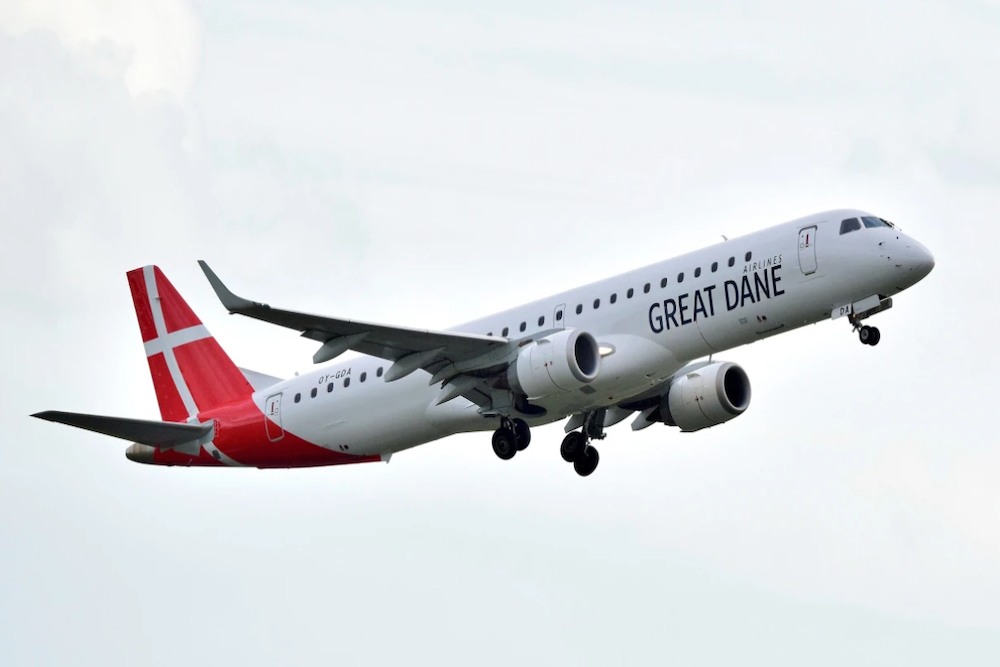 Flights between the Netherlands and Sälen start this winter