"Lapland's internal air traffic is designed so that it can be operated by electric aircraft. The location of Enontekiö is central, the longest flight distance from here is about 300 kilometres, and the range of an electric plane is good enough for that," says Marko Halla CEO of Enontekiö Airport.

More about the electric aircraft project 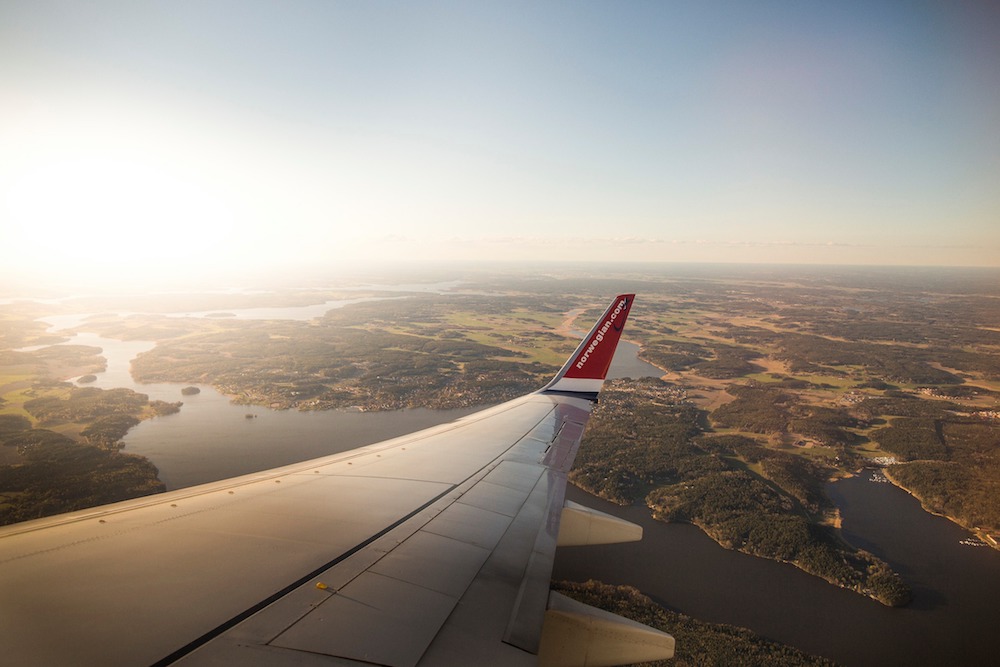 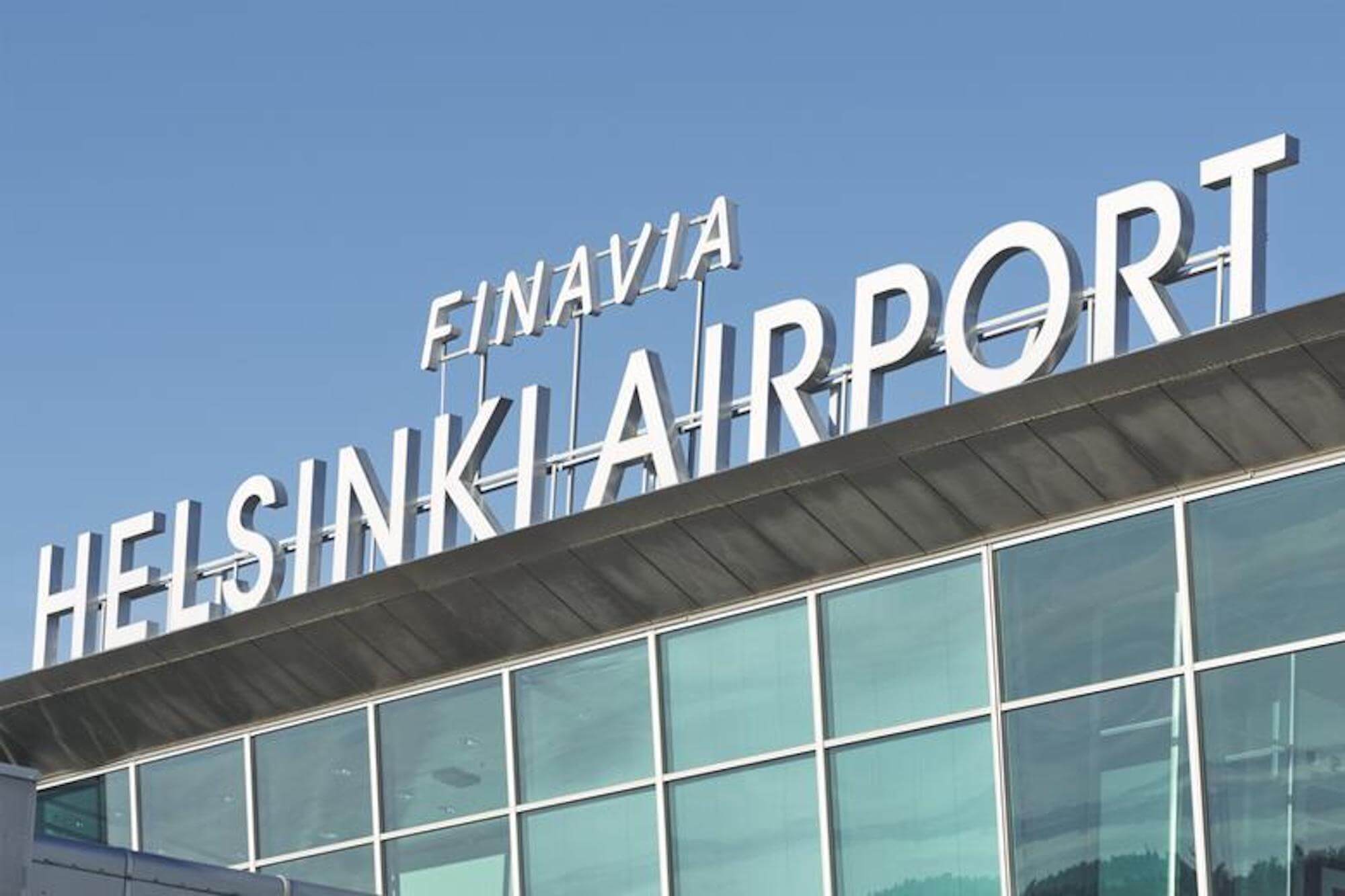 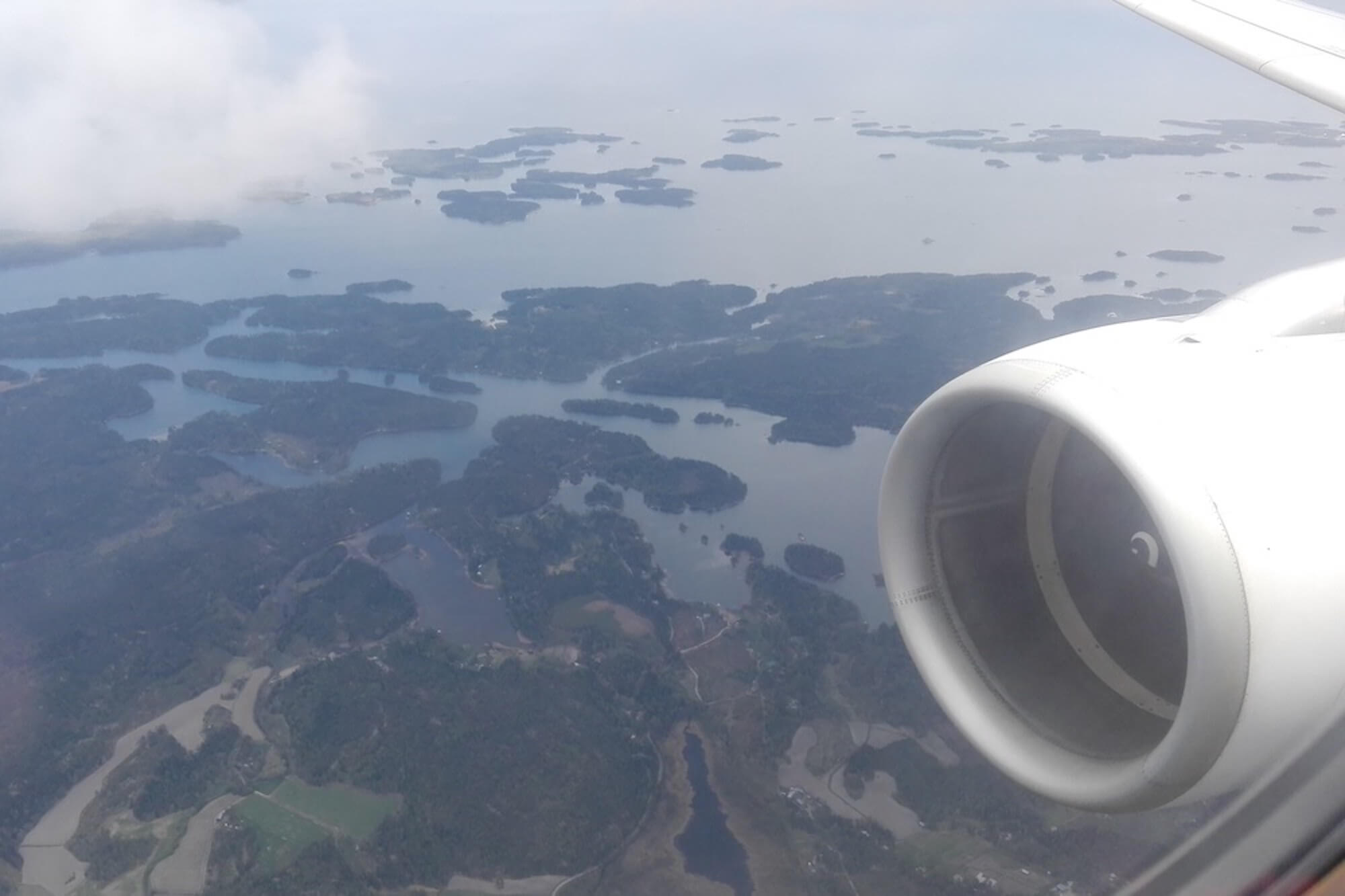 Ryanair will fly between Rovaniemi and Brussels during the winter season