Convenient transfer between the airport and the city center

Travellers who want to get from Tampere Airport to Tampere city centre (or vice versa) can use the airport bus 103. The Nysse Tampere Regional Transport bus line 103 connects with departures and arrivals at the airport.

The bus operates daily between Tampere Airport and the city centre. It stops at the railway station as well as the bus station. The timetable of bus 103 is coordinated with the flights, so the bus arrives at Tampere Airport one hour before the scheduled departure.

Check-in at Helsinki Airport to be renewed 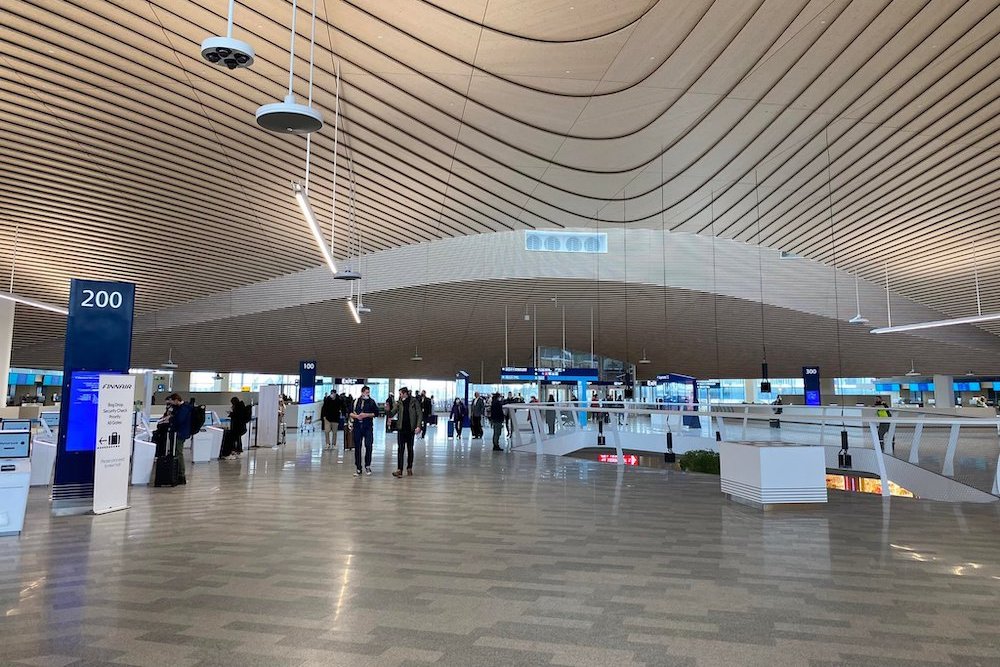 Check-in at Helsinki Airport to be renewed 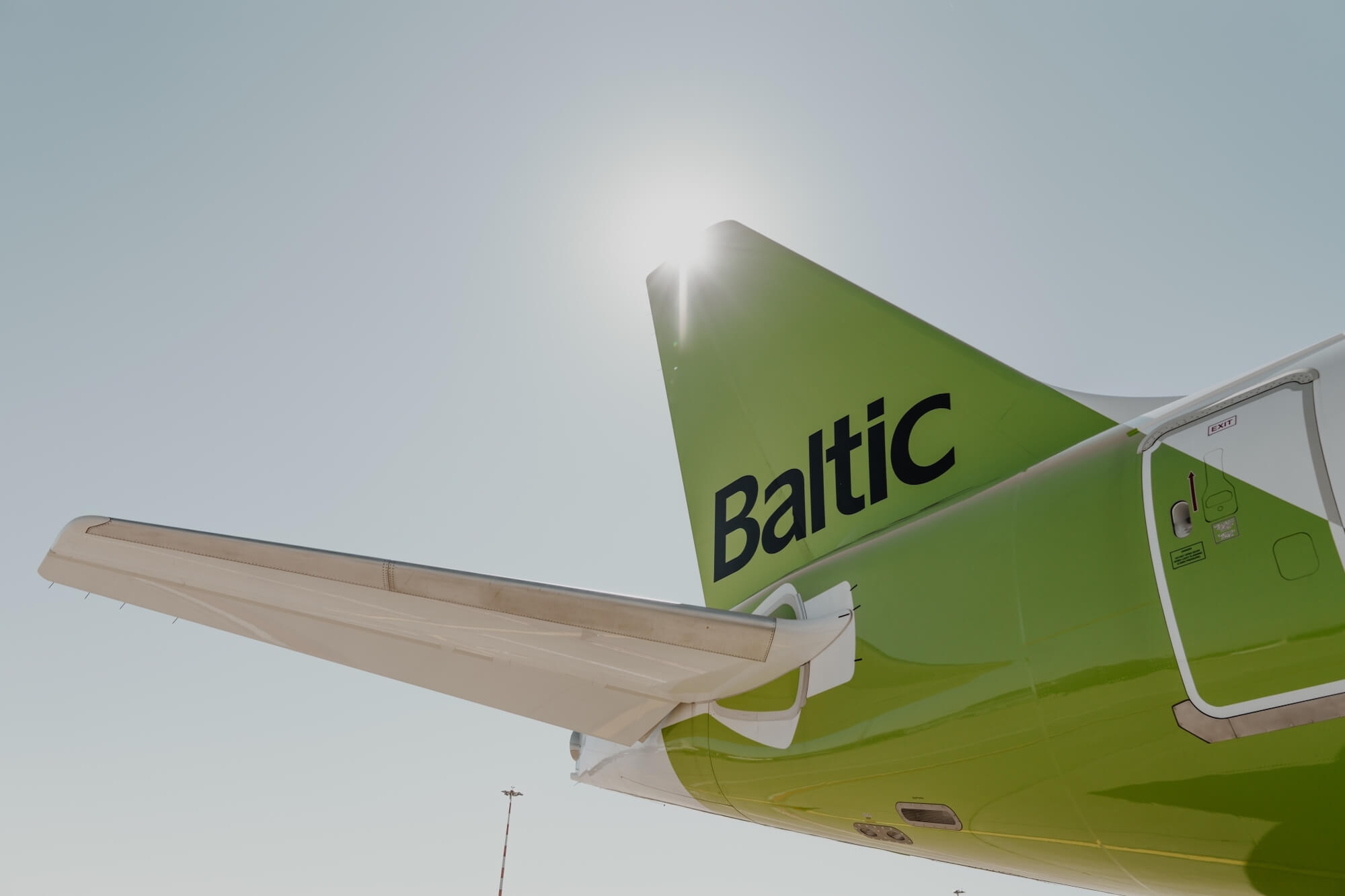