Norwegian had 1.4 million passengers in April, about 50 per cent more than in the previous month

Norwegian started its summer traffic programme at the end of March, and the number of flights in April was more than 50 per cent higher than in March. Although a number of new routes were added, load factors continued to be high. Even though punctuality was slightly affected by capacity issues at several airports, Norwegian operated more than 99 per cent of all planned flights. The company has seen a significant increase in business travellers and booking figures for the summer appear positive.

Geir Karlsen, CEO of Norwegian says: “1.4 million passengers chose to fly with Norwegian in April. This is more than a doubling from two months ago, and I am pleased to see that the demand for air travel continues to grow. In a short period of time, we have increased capacity substantially, and at the same time we have improved our earnings.” 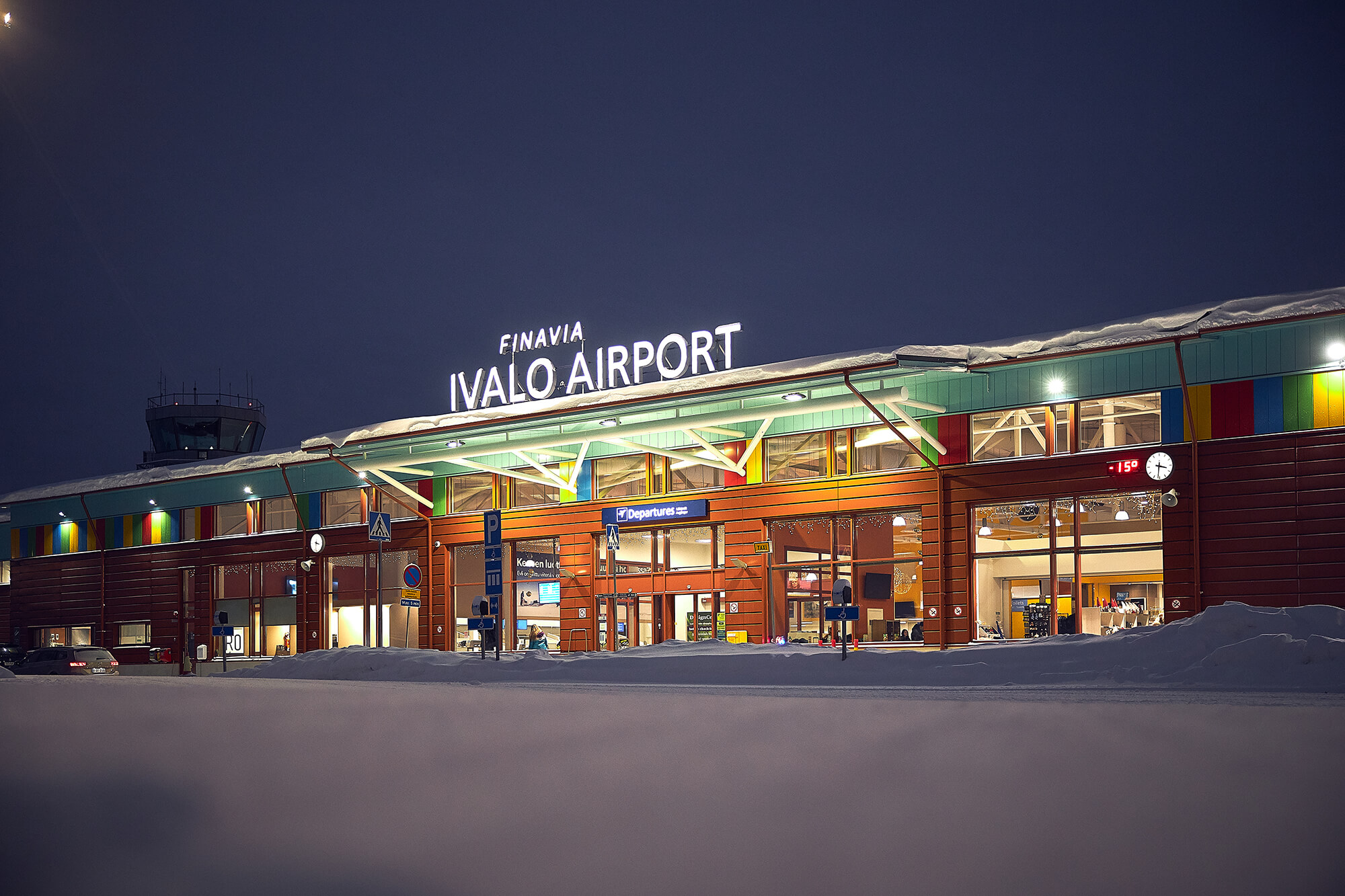 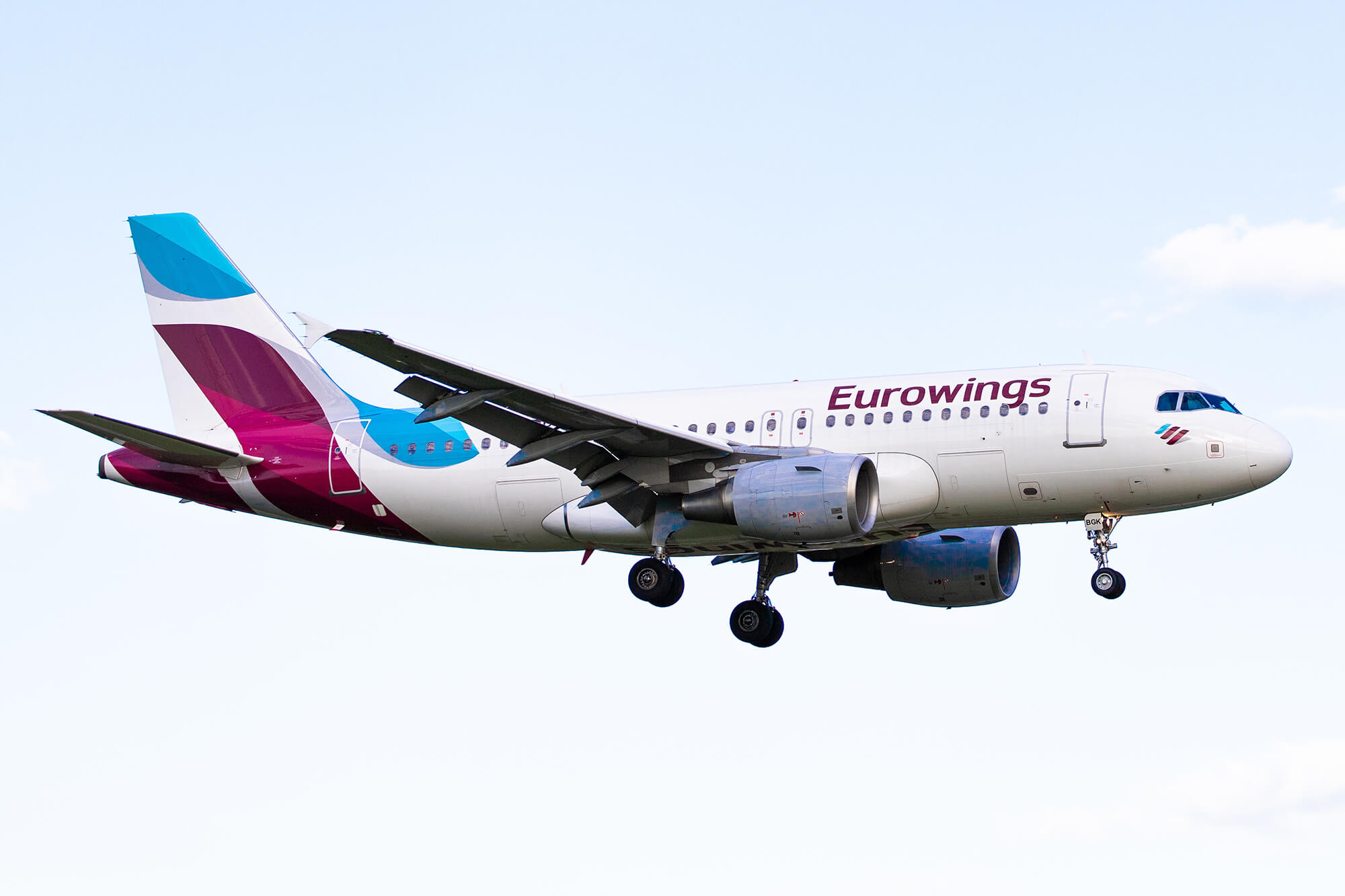