Where does NordicMarketing actually come from?

How did this long list of NordicMarketing services for the tourism industry come about?

About 14 years ago, when the first websites of tour operators saw the light of day, there were two Finns and a semi Finn in a subsidiary of the then Finnish Tourist Office in Frankfurt am Main who had set their minds on starting their own company. The aim was to make Finland, which was often unknown, more widely known and to give tour operators in Germany a better understanding of the country.

In October 2004, NordicMarketing GmbH was founded by Heleena Luusua, Juha Haapanen and Jan Badur in Frankfurt, Germany. Its name should not only be limited to Finland, but also include the neighbouring countries Sweden and Norway. Furthermore, organisers in Switzerland and Austria were to be reached, and later even the Netherlands, Poland, the Czech Republic and much later Russia were added.

In 2010, the then managing director Heleena Luusua gradually retired to Finland, and the company headquarters were moved from the Main to the Ruhr in Bochum. In 2012 she sold her shares to the Finnish entrepreneur Juha Tanskanen, Jan Badur became managing director and the team was strengthened by further Northern European and marketing specialists.

In 2012 the Finnish sister company NordicMarketing Finland Oy was founded with the managing director Greta Tanskanen, Greta took over the shares from Juha Tanskanen and is still a shareholder in NordicMarketing GmbH alongside Jan Badur. 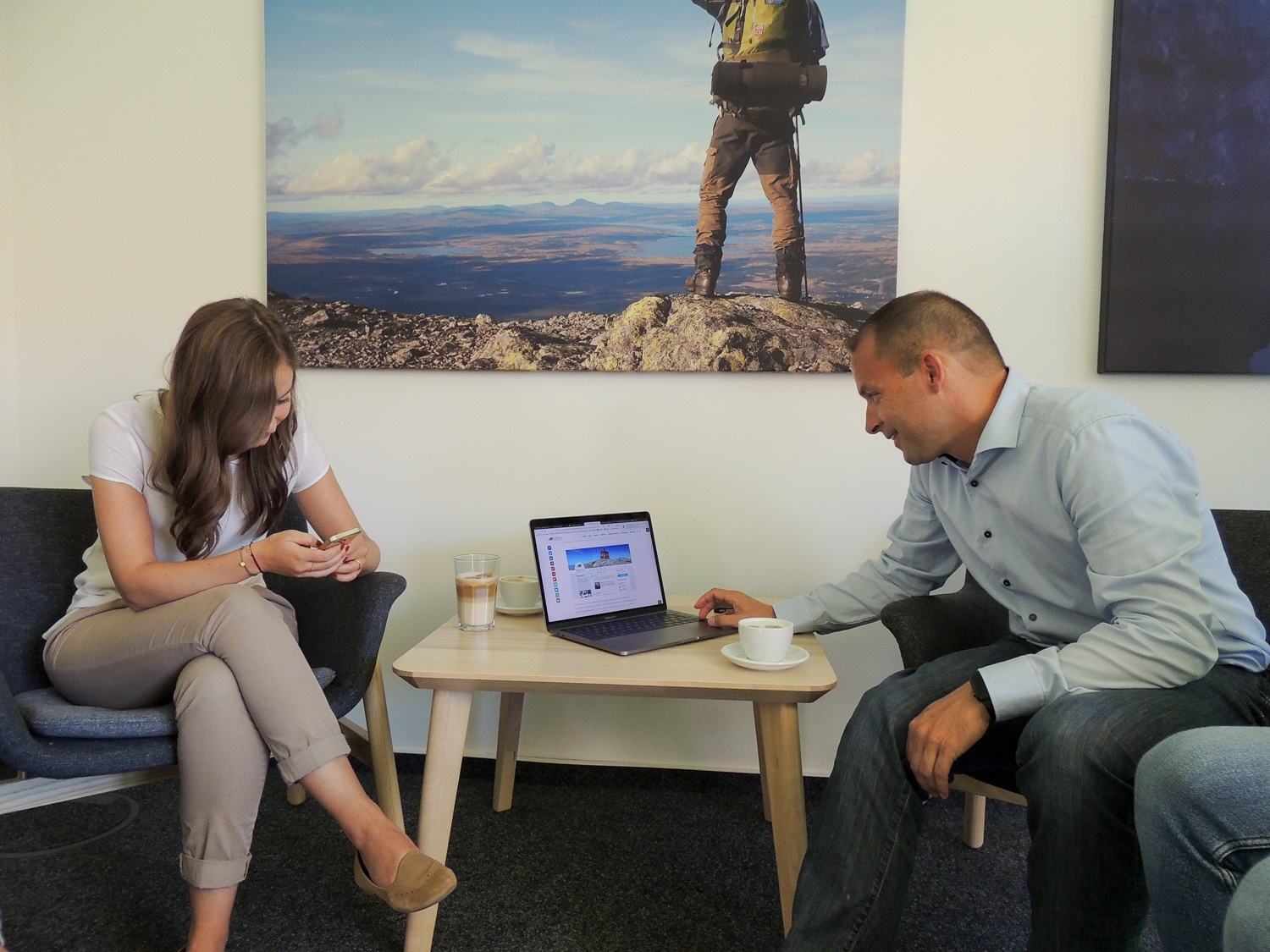 Who are the clients of NordicMarketing?

In the founding phase, the company benefited from existing business contacts and the Finnish language, so that the focus was naturally quite Finland-oriented. NordicMarketing has established itself over the years in Finland as a specialist for the German-speaking market and can now look back on many years of cooperation with numerous customers from Helsinki to Lapland.

Through cooperation and international projects, there were already contacts to regions in northern Sweden and northern Norway in the first few years. In 2014 NordicMarketing was able to win the entire Swedish Lapland region as a major and important customer.

Today's Swedish Lapland Visitors Board represents all well-known destinations in the region, such as Kiruna, Luleå, Gellivare, Arvidsjaur, Arjeplog, Piteå, Skellefteå, Boden, Sorsele, Jokkmokk, Heart of Lapland or Abisko. In the following years new cooperations with Visit Värmland in Sweden and Hedmark in Norway, with individual customers such as Eriksberg or Stilleben, but also FlyCar and Pro Sky, emerged.

NordicMarketing's stand at the ITB in Berlin is a good indicator of interest in Scandinavia and the history of its development.

Since 2005, NordicMarketing has been represented every year with its own stand at the world's largest tourism fair. Whereas at the beginning it was just 8m2 of rented system stand in Hall 4.1 between active tour operators and "Trends & Events" where some partners crowded between their roll-up banners, today it is 71m2 of own stand in Hall 18 next to the Nordic countries where exhibitors and partners of NordicMarketing from Finland, Sweden and Norway are present.

The reason for this is the gratifying and growing interest of German tour operators in Northern Europe, which increases every year and is enriched by ever new tour operators. On the other hand, demand from service providers at the ITB has risen continuously, so that the NordicMarketing stand has been expanded again and again to offer all partners and tour operators space for meetings and business. 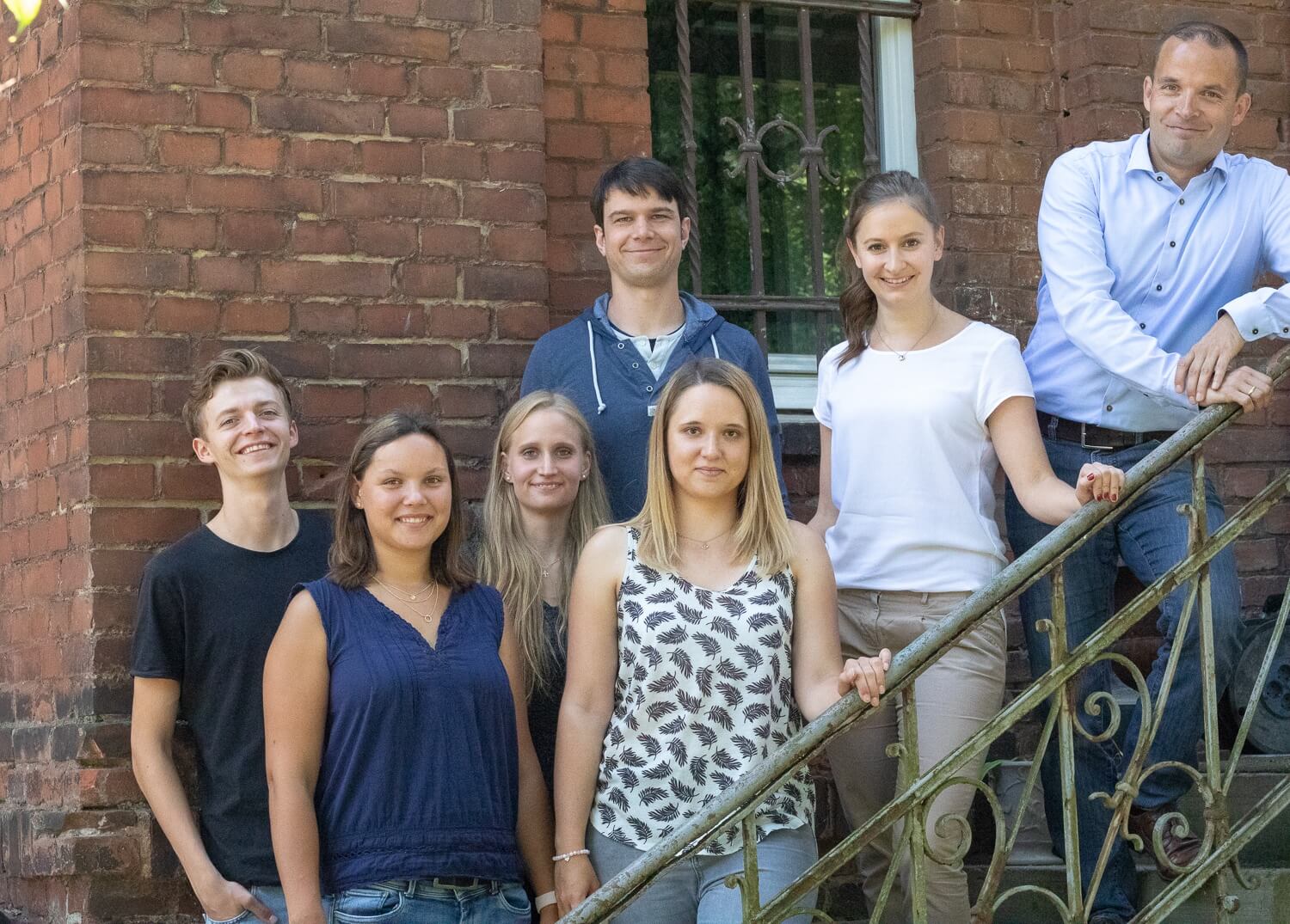 Today NordicMarketing can look back gratefully on almost 14 years of company history and is looking forward to years of successful cooperation with tourist destinations in Finland, Sweden and Norway as well as a steadily growing, long-standing and trusting cooperation with tour operators in Germany, Switzerland and Austria.

The ten-strong NordicMarketing team is looking forward to an equally diverse, long-term and trusting cooperation as an intermediary between Northern Europe and Central Europe in the future. Between service providers and tour operators, between all the hotels, holiday homes, safari companies and shipping companies on the one hand and all the product managers, Scandinavia experts and Northern Europe specialists on the other.

What does NordicMarketing actually do? 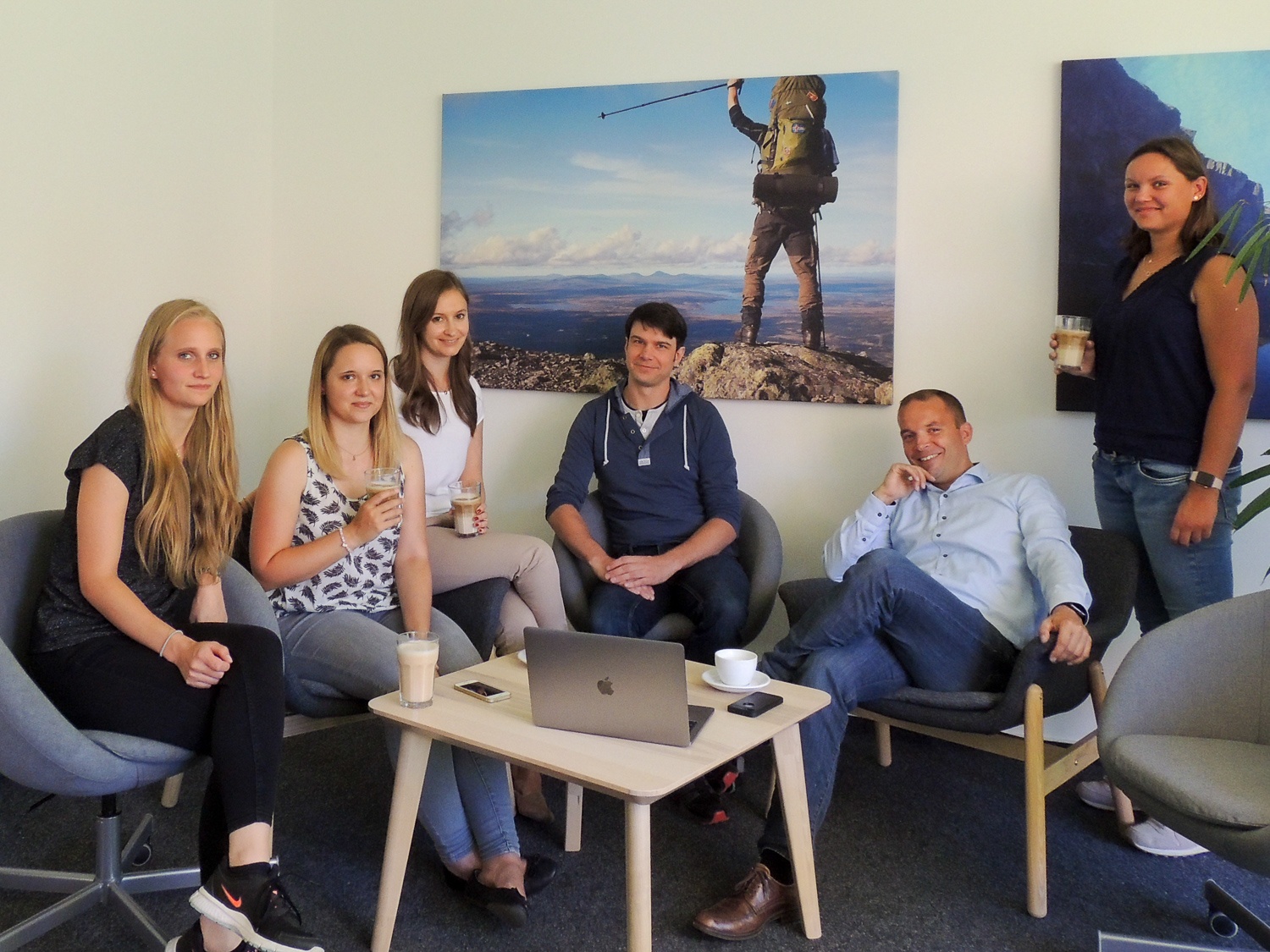 What does NordicMarketing actually do? 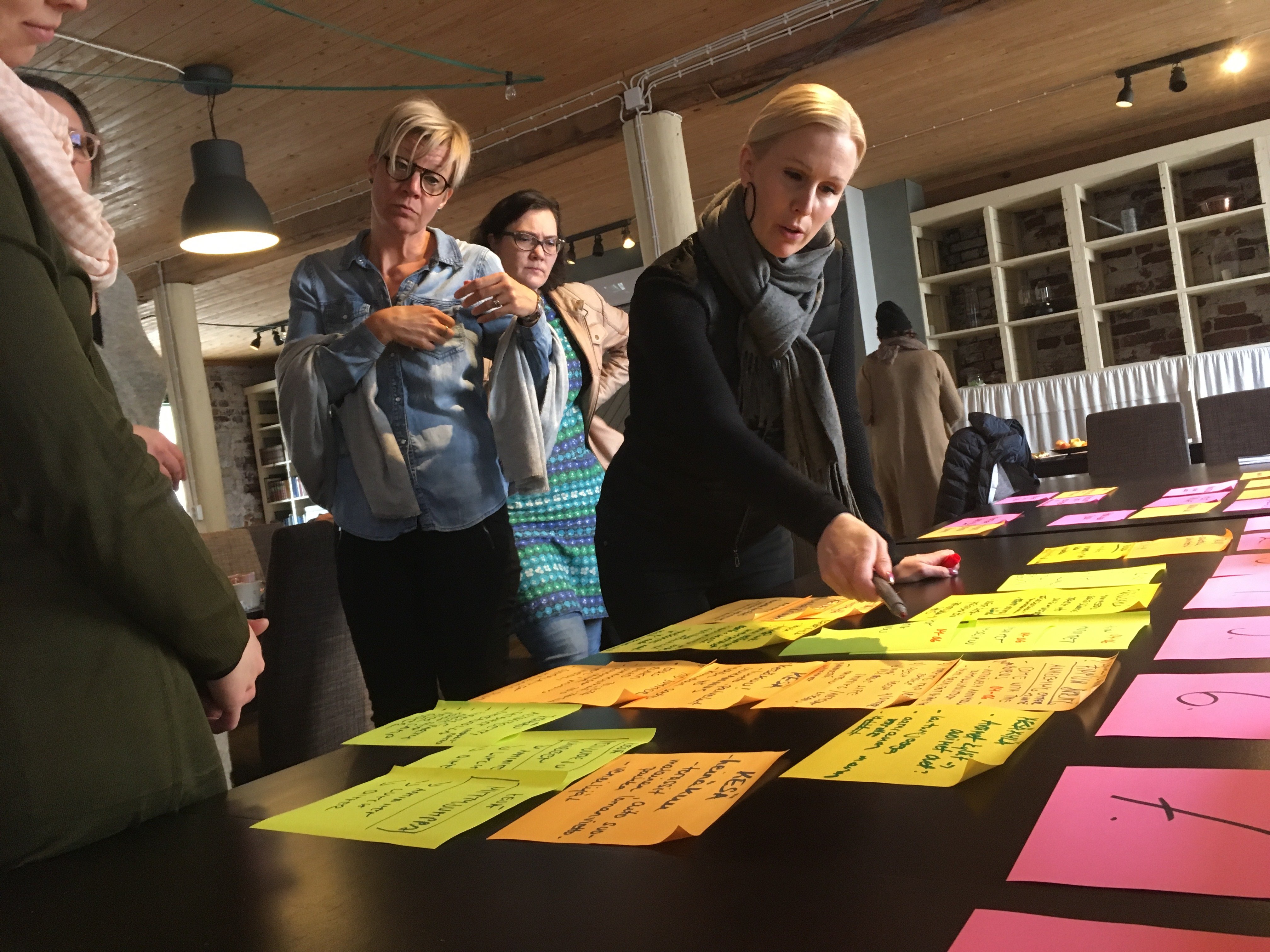