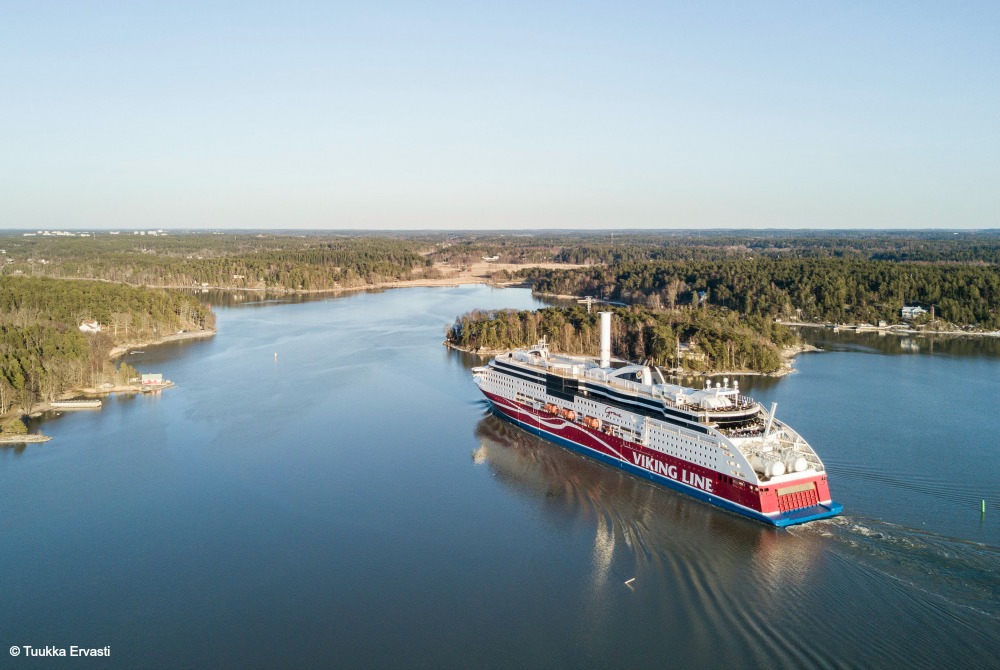 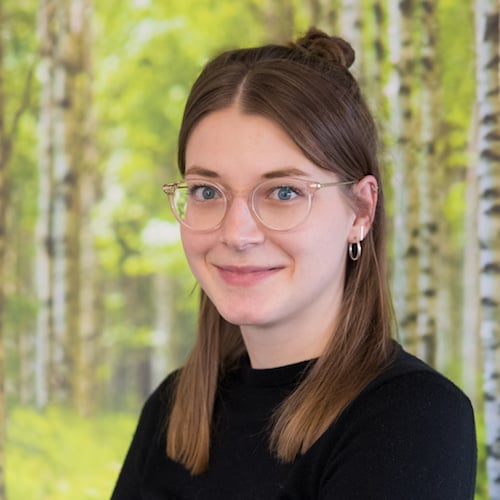 Travelling between Finland and Estonia is becoming increasingly popular

The popularity of travelling between Helsinki and Tallinn is increasing. In order to better meet the growing demand, Viking Line is increasing the frequency of planned voyages for the vessel Viking XPRS. Additional departures have been added to the Friday and Sunday schedules from the beginning of April.

Three times a day on Fridays and Sundays

Since 5 April, Viking XPRS has been making three trips a day on the Helsinki-Tallinn route on Fridays and Sundays. The demand for additional departures from Finland to Estonia is particularly strong. There, passengers want to travel to Tallinn and other destinations in Estonia and the Baltic States.

"The popularity of route tourism is growing constantly. Estonia and Latvia are extremely popular destinations and it is becoming more and more common for tourists to travel from Tallinn to Pärnu, Saaremaa or Riga. The most popular days are Friday and Sunday. We have decided to offer more departures on these two days to make travel more flexible and convenient," explains Kaj Takolander, Vice President Sales and Marketing at Viking Line. 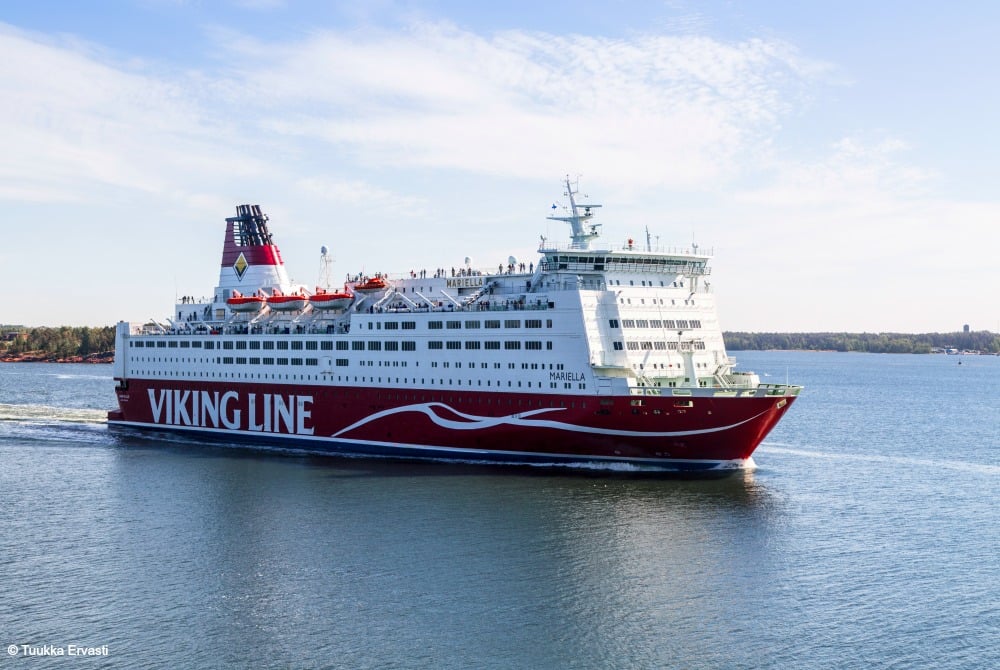 In 2018 the popularity of the short picnic cruises offered by Viking Line in the summer season also increased. Therefore, they will be offered every Friday in the future. A short sea cruise is ideal for meetings or team-building excursions, shopping tours or a nice way to start the weekend.

"The customer base has changed and the market has developed. People are increasingly looking for a boat trip that offers great experiences and pleasures. They want to eat well, shop and enjoy their time. The increase in traffic between Helsinki and Tallinn is also influenced by the growth in work and study trips between the two countries," says Kaj Takolander. 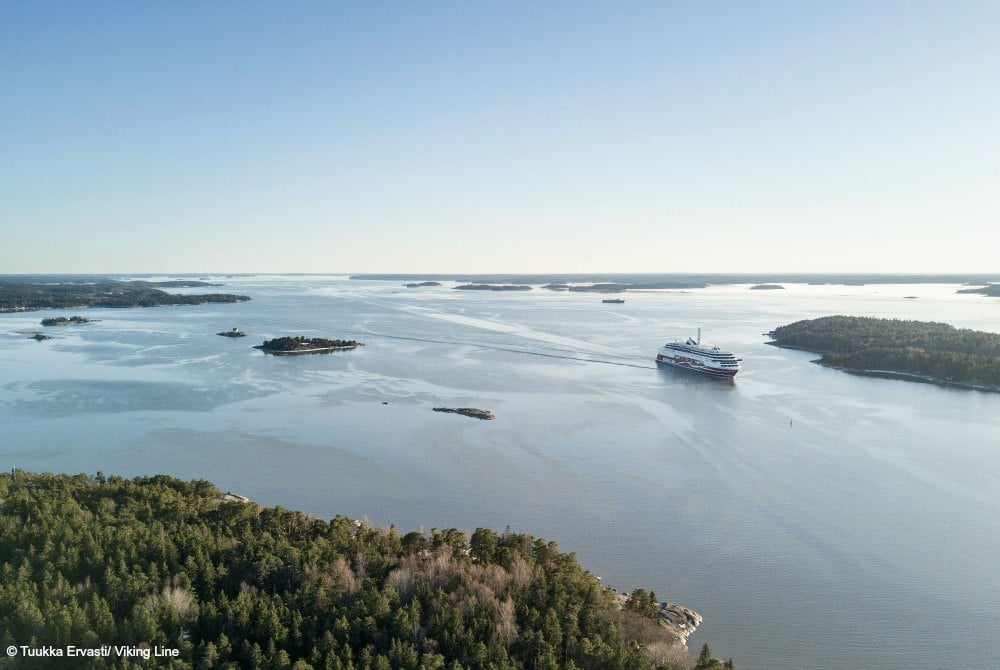 A new look for the new season

In January, the Viking XPRS was moved to the dry dock for maintenance and modernization. This included a new playroom for children and the redesign of the Viking's Inn Pub, including a new dance floor. 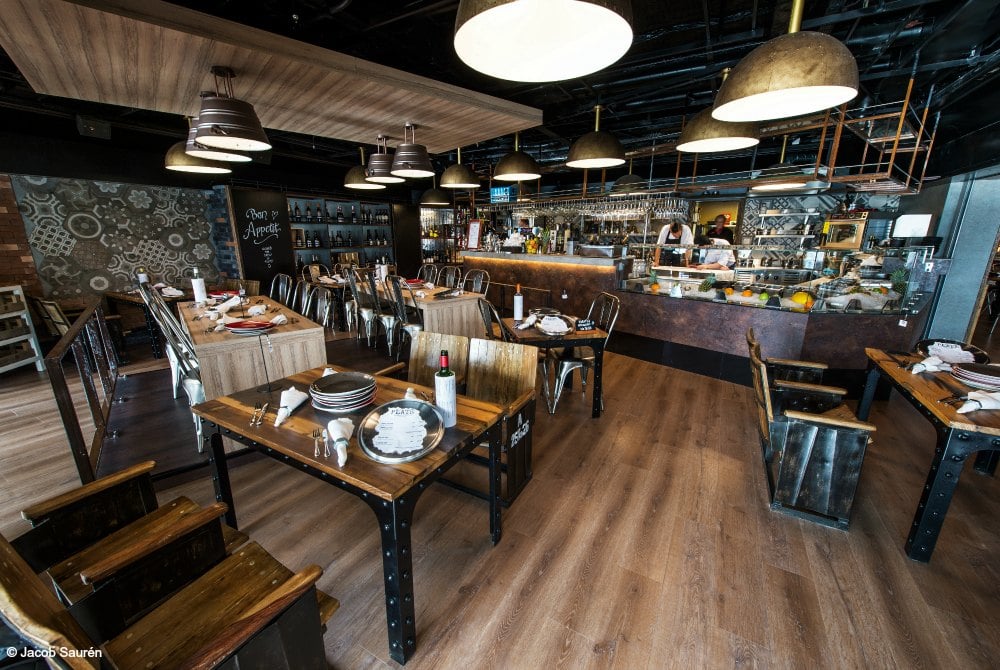 The Viking XPRS started operation on 5 April according to the new timetables between Helsinki and Tallinn. In summer, the M/S Gabriella and M/S Mariella will also operate on the route.

Viking Line will also donate 50,000 euros to the Finnish environmental organisation Keep the Archipelago Tidy Association and the Marine Biology Research Station at the University of Helsinki in Tvärminne. The money comes from the sale of sustainable plastic carrier bags on the company's ships. 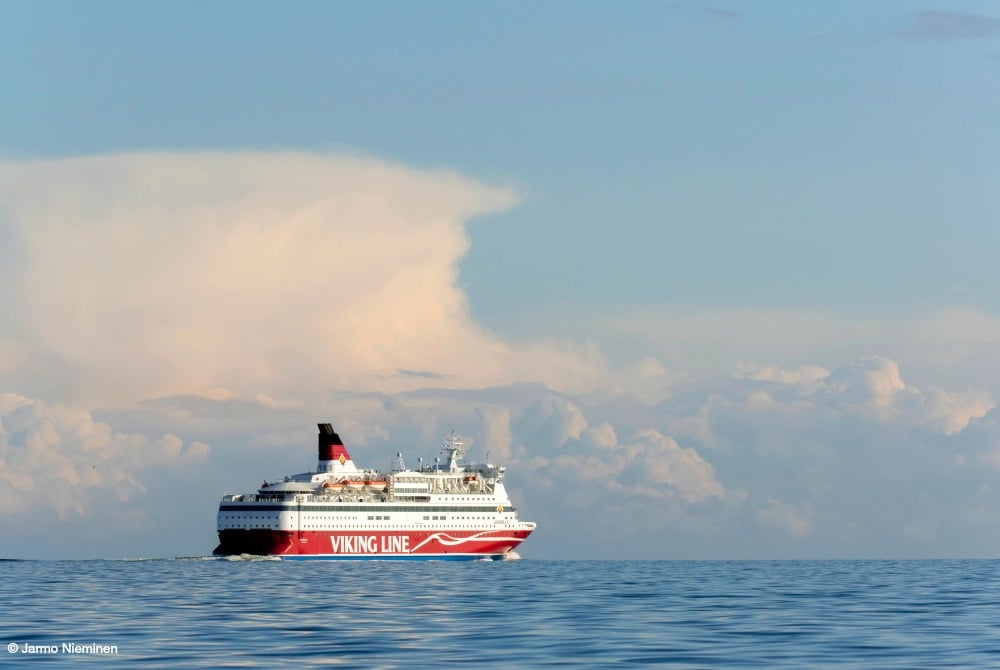 The bags, which are manufactured in Merikarvia, Finland, are made of a mixture of recycled plastic, some of which comes from on-board plastic recycling. Poly-Bi has been added to the material to allow the plastic to decompose when it lands in nature. The project was launched in 2014 as part of Viking Line's environmental commitment to reduce plastic waste on board its ships.