For the past two years, Hotel Sagafjord has been run as a franchise hotel under the Classic Norway Hotels concept. Now Classic Hotels is acquiring responsibility for the management of the hotel, which is located on one of Norway's most beautiful western fjords, the Hjørundfjord.

CEO Stephen Meinich-Bache emphasises that Sagafjord Hotel is an important part of the Classic Norway Hotels chain. The hotel has a long and proud tradition and is rightly called "the adventure hotel at Hjørundfjord".

Appealing destination by the Hjørundfjord

The hotel in the small town of Sæbø is perfectly situated by the fjord. This makes it easy to reach for both travellers who choose the sea route and those who arrive by car, bus or bicycle. Ørsta / Volda airport in Hovden is 25 minutes away.

Sagafjord Hotel is also an attractive gem in the northwest for active holiday-makers. The mountain peaks in the vicinity of the hotel are visited every year by many skiers from home and abroad. And the spring ski tours to the peaks near Sagafjord Hotel are considered by many to be the most beautiful ski tours in Norway. 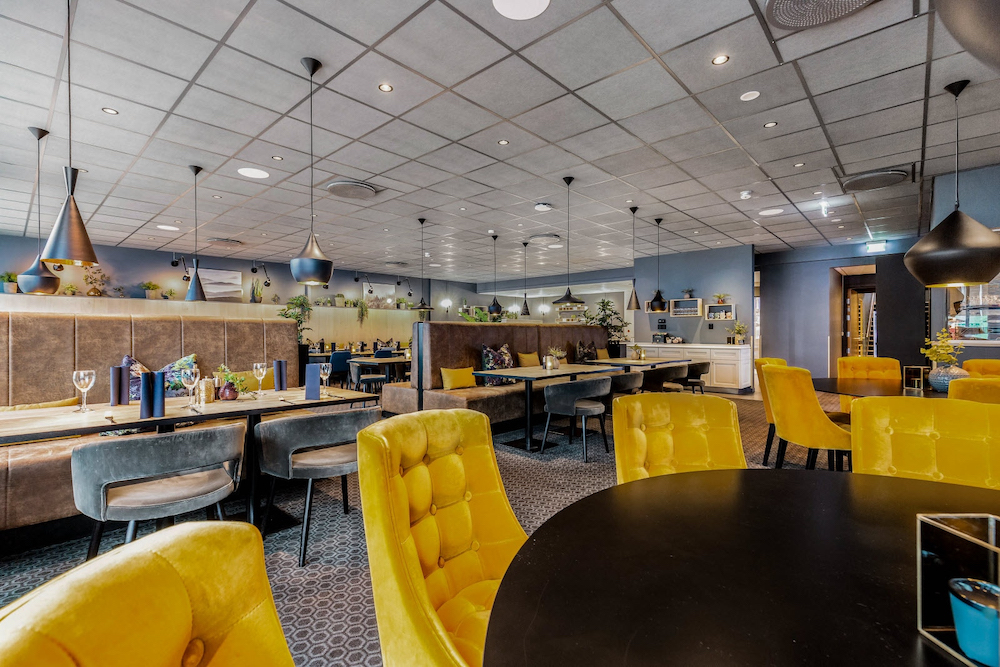 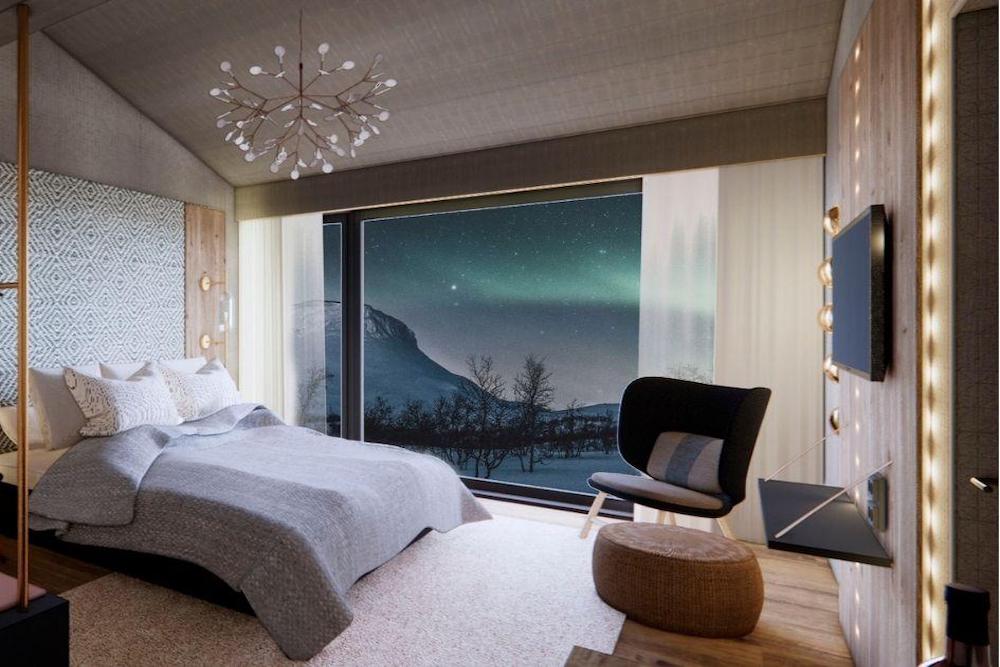 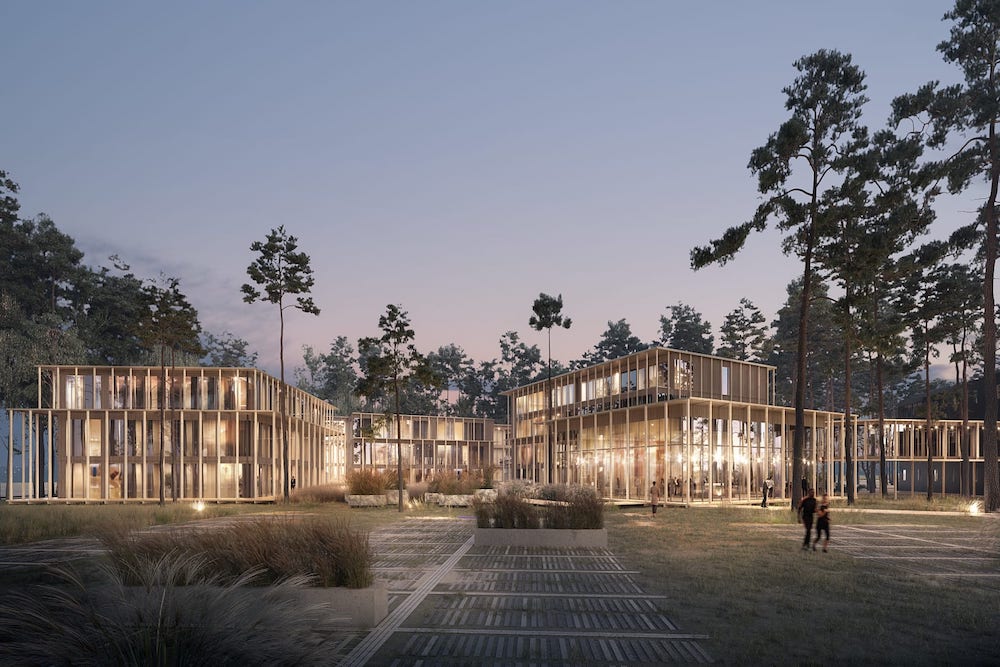