#NordicNews on train traffic and Finland

Finnish rail operator VR has announced in a press release that nine new sleeping cars and eight car transport cars have been purchased from Škoda Transtech Oy. The new rolling stock will meet the growing demand for night train travel and the expectations of passengers.

The new carriages are scheduled to be in service by the end of 2025. The value of the procurement is around 50 million euros.

More on the new rolling stock of VR. 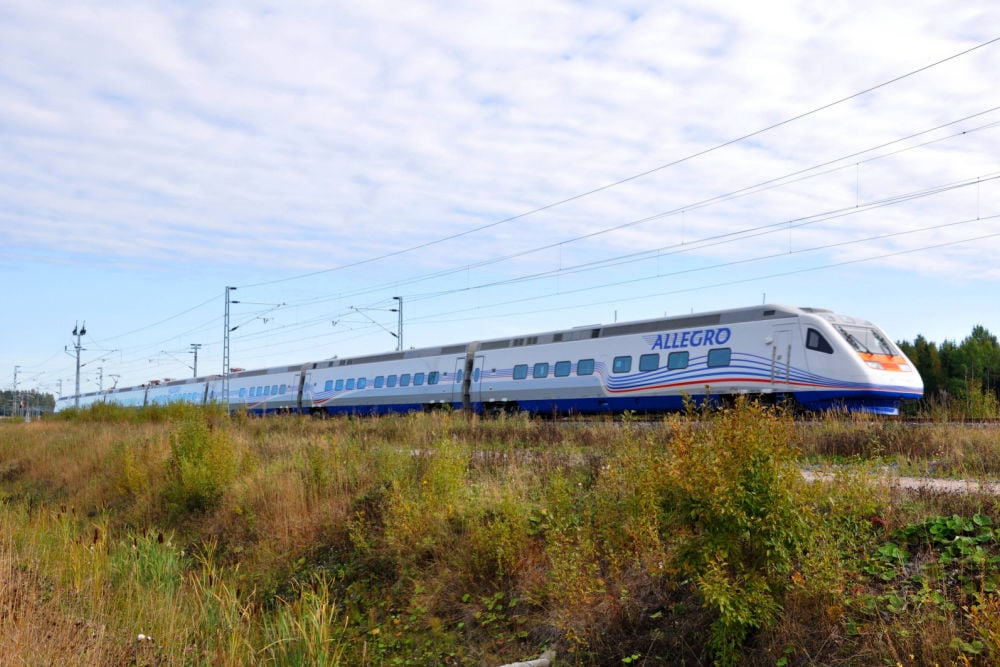 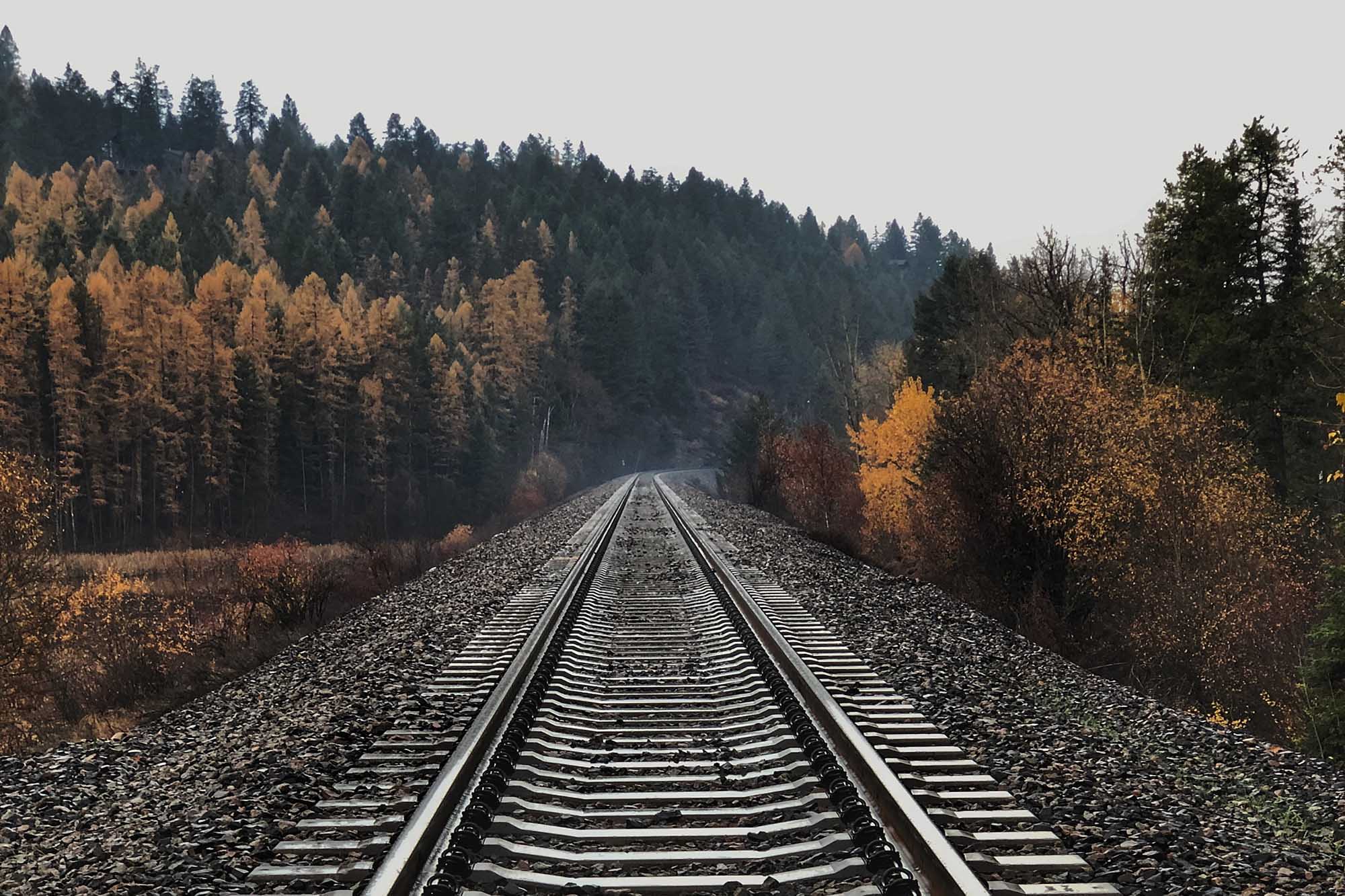 Finland raises study on a railway line in Lapland 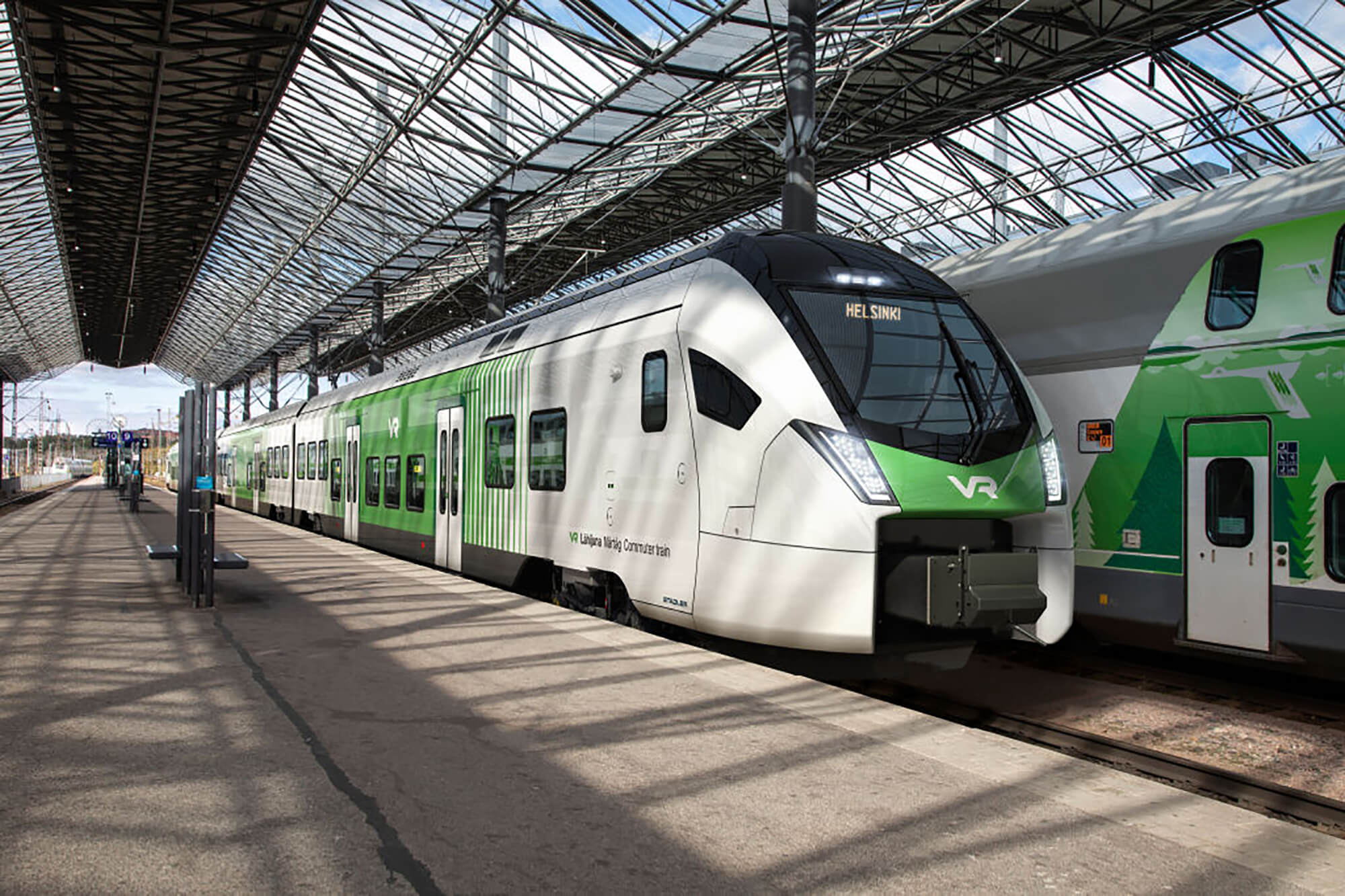