Scandic Gothenburg Central will open in the second quarter of 2022

The Scandic Hotel Group will open the 'Scandic Göteborg Central' hotel, which has been planned since 2017, in the second quarter of 2022. The hotel is located just a few metres from Gothenburg's Central Station and, with 451 rooms, it will play a major role in one of Gothenburg's most significant real estate projects.

With its strategic location in Älvstaden, Scandic Gothenburg Central is set to become the new venue for large events and meetings. In the centre of the hotel is the function room 'The Grand Container' with a six-metre high ceiling, where up to 1,000 guests can attend events and meetings. For smaller gatherings, there will be 16 multifunctional rooms for effective hybrid meetings or workshops. Scandic Gothenburg Central also has a roof terrace with panoramic views from Älvsborg Bridge to Gamlestaden.

The property will be environmentally certified according to the international LEED system and is aiming for the highest rating, Platinum. This is an important element for Scandic to further reduce its environmental and climate impact.

More information about the opening of Scandic Gothenburg Central 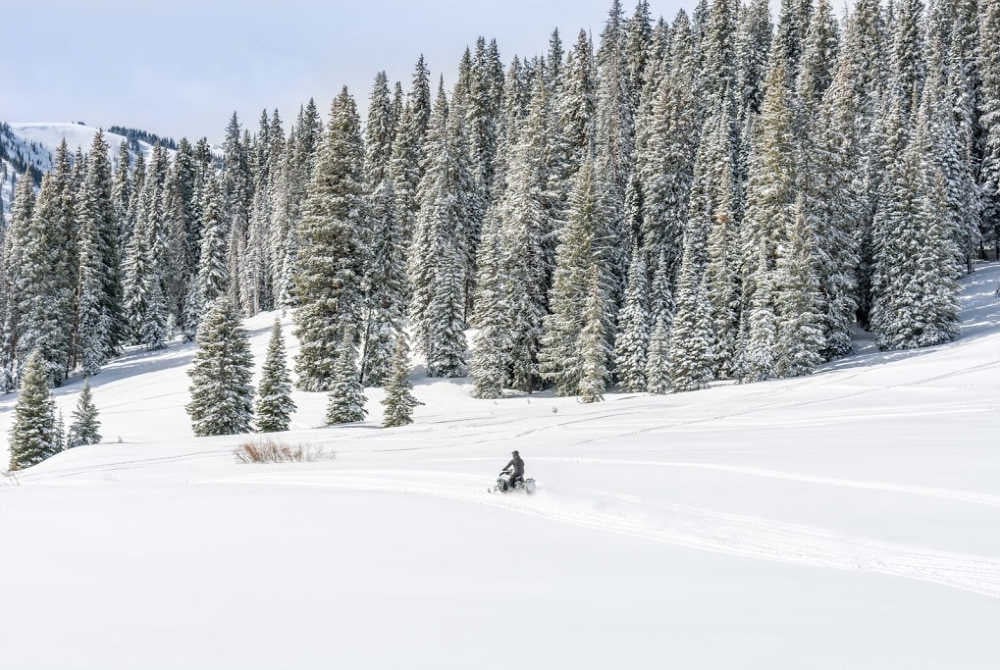 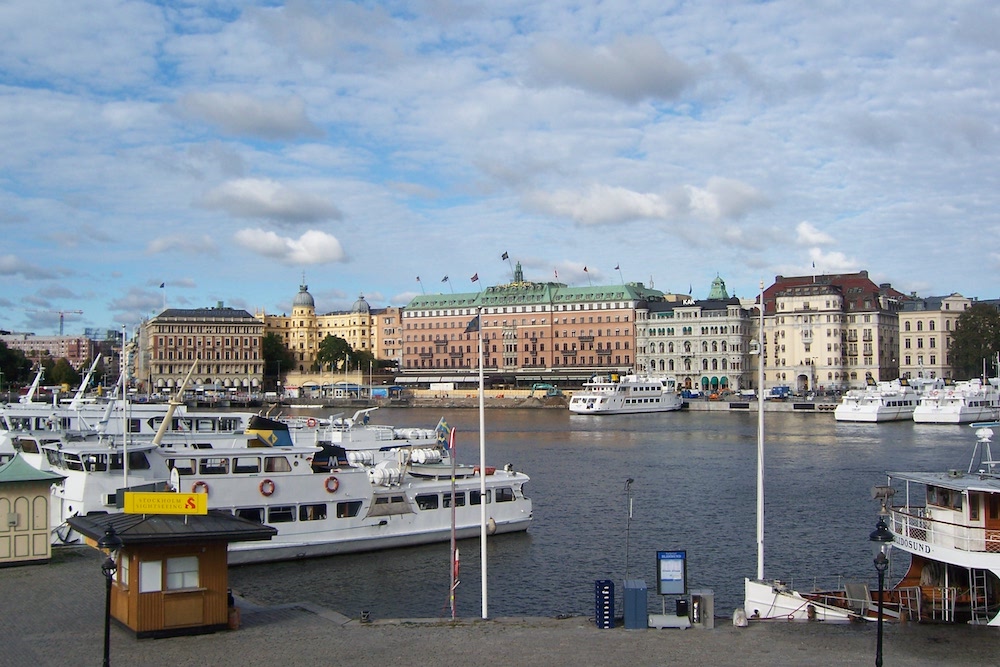 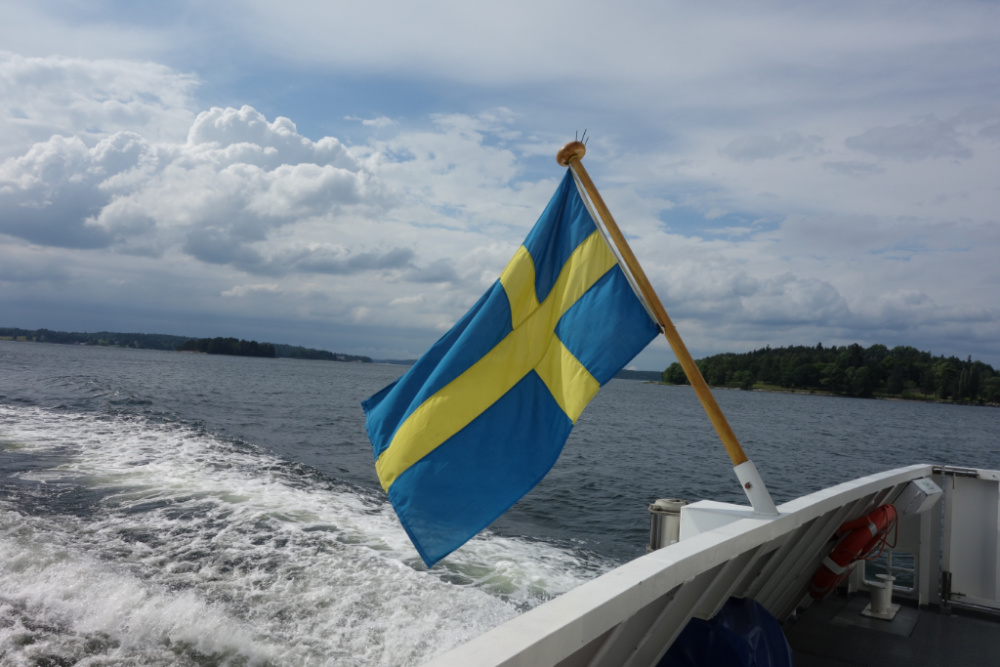