Experiences designed to exceed expectations and large areas with impressive sea views give the ships of this new generation a distinct, luxurious touch. An exclusive ship-within-a-ship concept offers guests diverse common areas, 107 suites, a large sun deck and an impressive Eternity pool overlooking the back of the ship and an outdoor spa.

A special highlight on both ships is also the Ocean Boulevard, an outdoor area of around 4000 m2 that extends around the entire ship, and the Indulge Food Hall with 11 various restaurants. The Ocean Boulevard also includes the Infinity Beach area which is an extensive pool terrace with infinity pools.

Norwegian Prima will offer a series of eight-day voyages from Amsterdam and Copenhagen from August 2022, giving guests the opportunity to explore Iceland, the Norwegian fjords and the Baltic regions.

Norwegian Viva will sail the Mediterranean from June 2023, visiting cities such as Lisbon in Portugal, Trieste and Rome (Civitavecchia) in Italy and Athens (Piraeus) in Greece.

Norwegian increases flights from the UK to Scandinavia 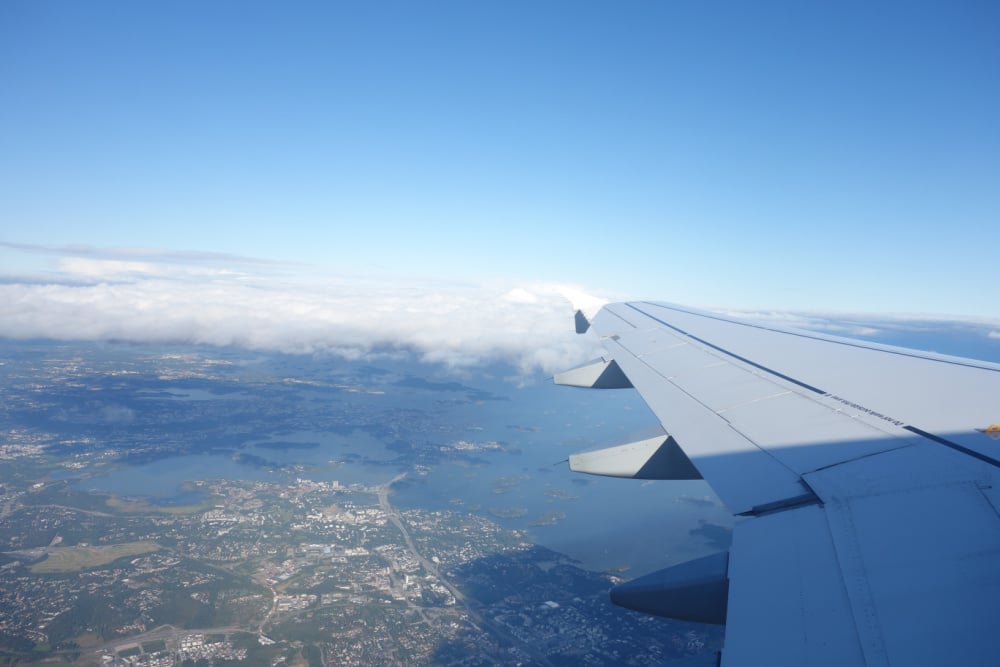 Norwegian increases flights from the UK to Scandinavia 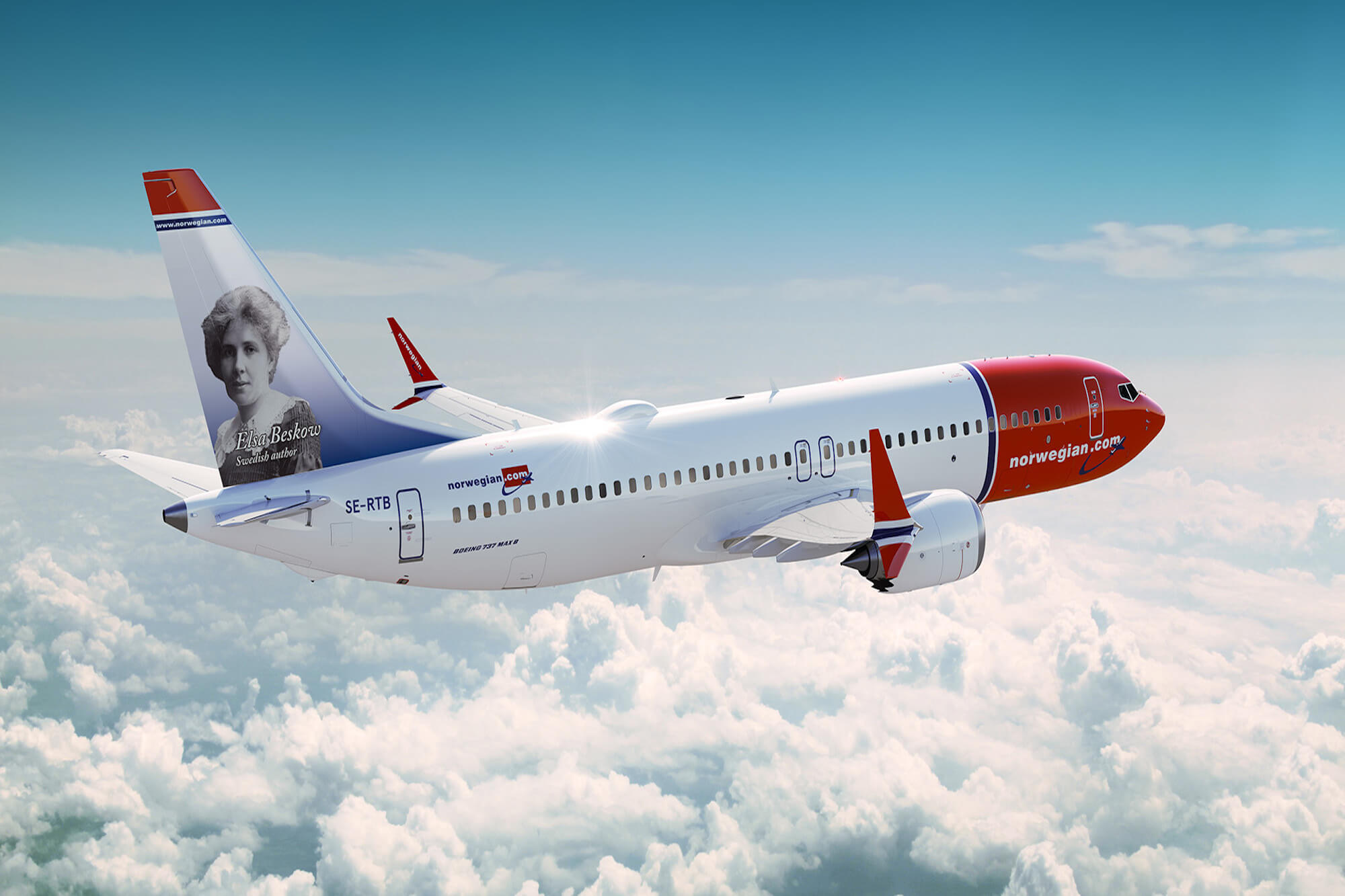