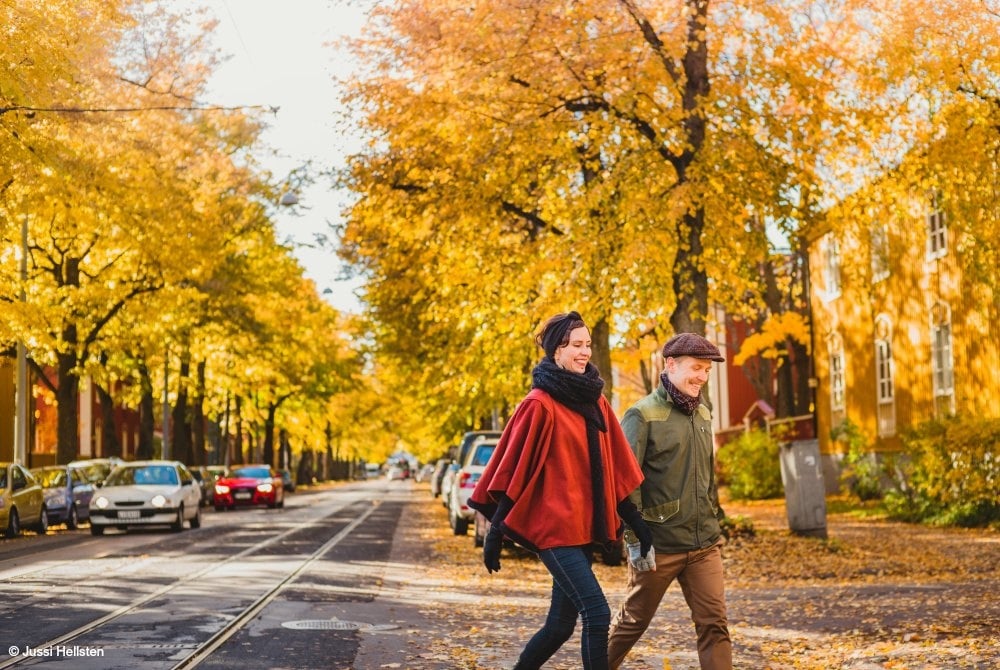 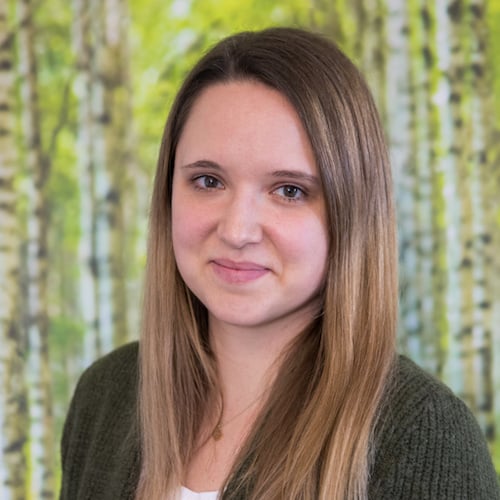 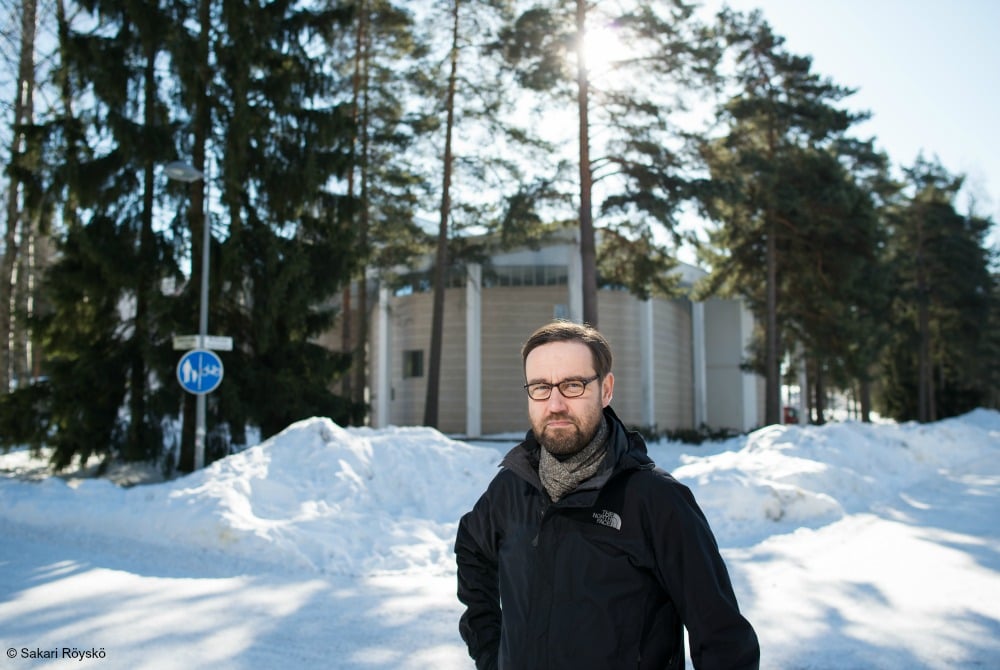 Guided walk in Pihlajamäki, the only protected modernist era suburb with DOCOMOMO status in Helsinki! This district is a sculpture-like living machine not far from a deserted World War I fortification and the oldest giant's kettle found in Finland.
Starting place: Pihlajamäki shopping mall, Graniittitie 2, Helsinki 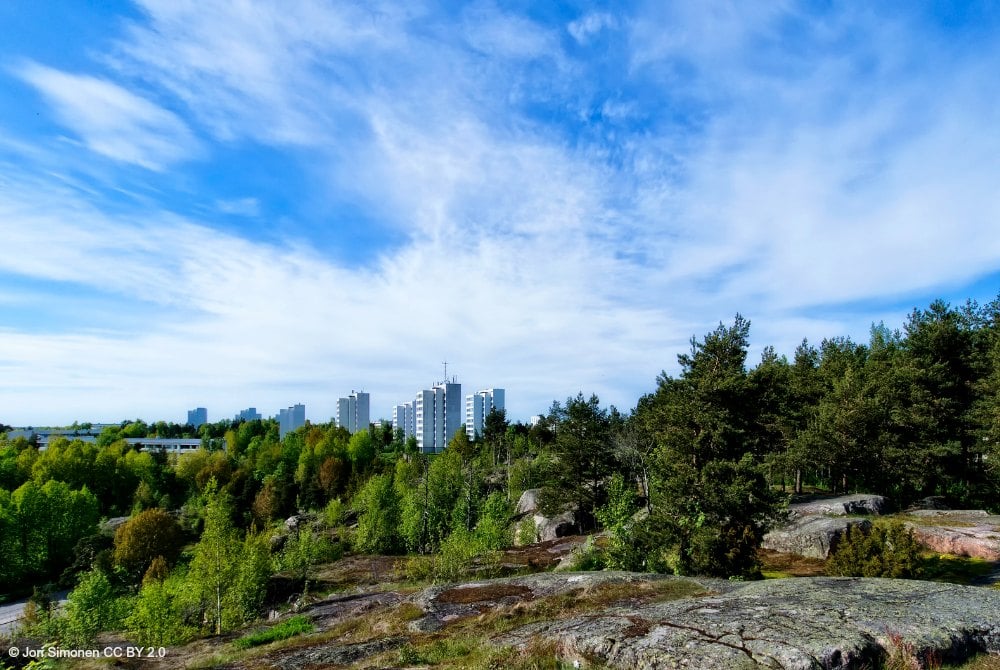 Guided walk in Arabianranta, the super-district by the sea with lots of art from murals to sculptures. Local dwellers even have their own independent film festival. In an old ceramics factory there is the Iittala Outlet store and a design museum.
Starting place: Old chimney of Arabia factory, Hämeentie 135, Helsinki 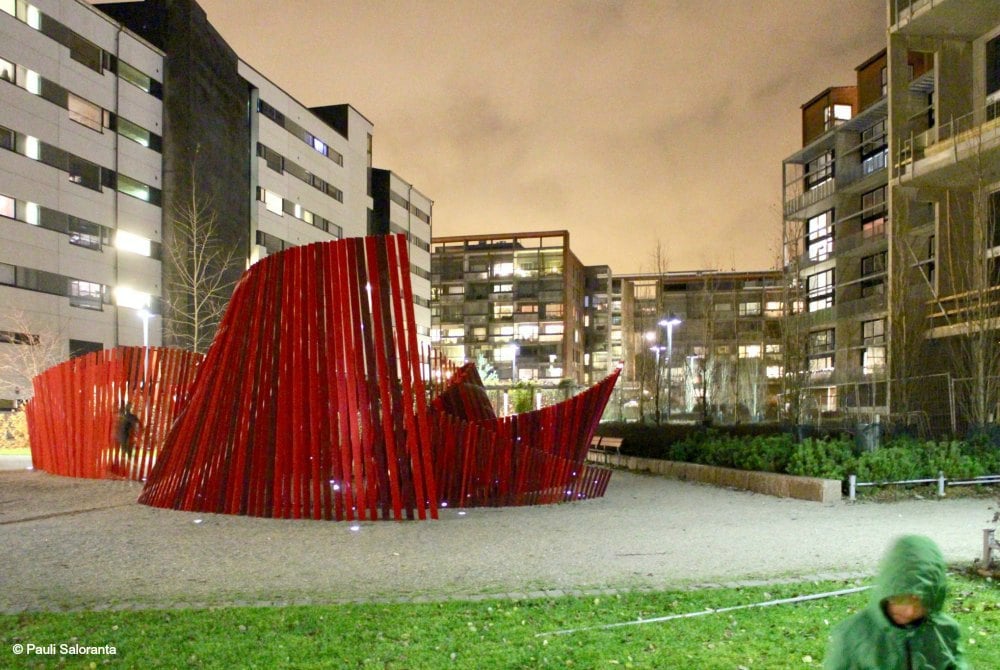 Expertly guided walking tours in the suburbs of Helsinki. These destinations are quick to reach from airport or city centre. Take the Suburb Safari and catch the atmosphere of everyday Nordic neighbourhoods!

The capital of Finland is not only modern and cosmopolitan, but also unique. With a population of around 600,000 inhabitants, the metropolis of the north unites urbanity, traditional eastern exoticism and modern Scandinavian style. Finland's capital Helsinki offers its residents and visitors great experiences in all seasons. A beautiful seascape, the well-known Finnish design, a dynamic food culture, interesting neighborhoods and architecture as well as best shopping opportunities and an exciting nightlife.
More about the Destination Helsinki »»