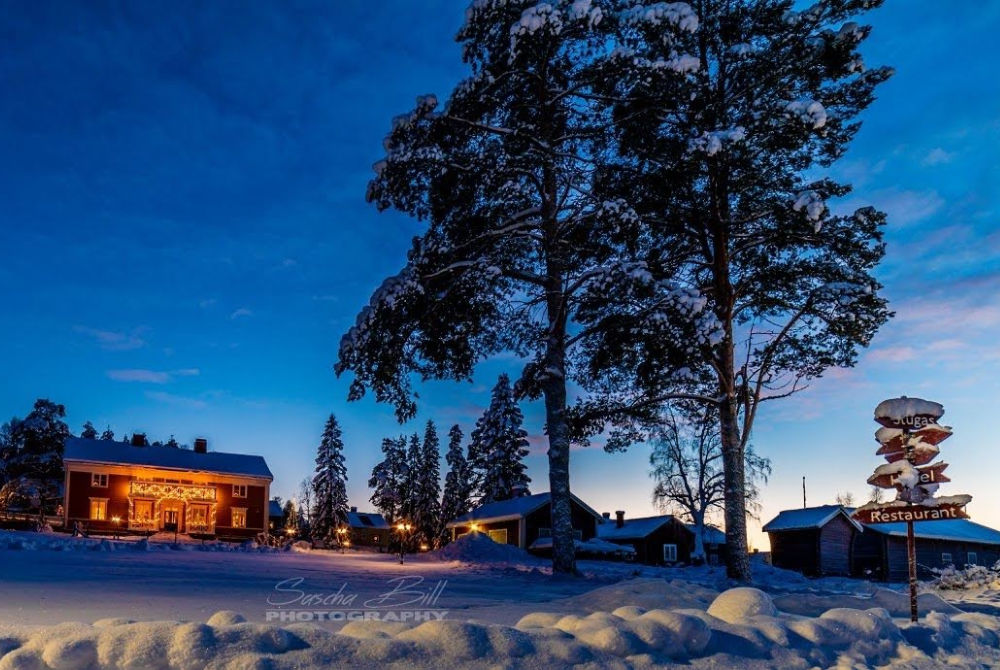 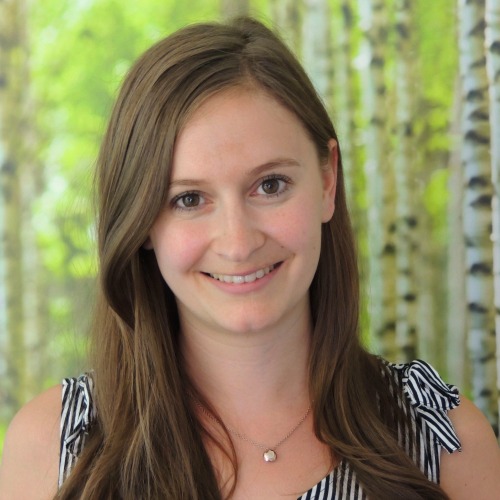 Norrsken Lodge in the Heart of Lapland Region

Norrsken Lodge in Övertorneå, northern Sweden, is situated directly on the Torne River, close to the Finnish border. The lodge is operated by the Swiss Max and Yasmine Hensler. Together with their two sons, they moved to Swedish Lapland where they opened Norrsken Lodge in 2017. Swiss television accompanied the family on their adventure for the TV programme "Auf und Davon".

Hotel, cabins and camping in Övertorneå

Norrsken Lodge offers accommodation in the 1852 built Prästgården Hotel with 7 double and 4 single rooms, 3 lakeside houses with four cabins each for four people, another small hotel with four lovely double rooms and a campsite with 60 pitches.
The restaurant of the same name with a Swiss chef serves local specialities. The restaurant can accommodate up to 40 people.

Adventure in the arctic nature not far from the Arctic Circle

The unique arctic nature is the focus of the activities offered all year round. Due to its location on the Torne river, the area is predestined for water sports and therefore kayaking, canoeing or SUP tours are part of the summer activities. Fly fishing is also offered in the salmon-rich Torne (Europe's largest salmon hike takes place in the Torne every year).
In winter there is also a range of activities - from snowshoeing to snowmobile tours and dog sledding.
Norrsken Lodge also organises multi-day packages with various activities. 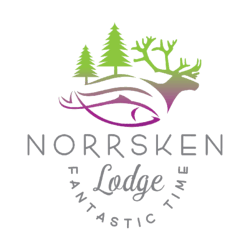 Welcome to East Swedish Lapland. Enjoy our hospitality. It is said that every place has its own charm. And no one will disagree if we say that Swedish Lapland is truly a place with a special charm. There are small picturesque islands in the middle of an overwhelming landscape and a fascinating history. It is not uncommon for locals to invite their guests to dance on a warm summer evening and for children to find friends for life while playing in the great outdoors. This is really a holiday at its best - uncomplicated, peaceful and simply wonderful.

Travels of the provider

These stories on Safari